The Mexico national team defender told ESPN’s Tom Marshall on Tuesday he’s unsure whether his country’s federation will clear him for World Cup selection. The United States Treasury Department sanctioned Marquez last August over his alleged ties to a suspected drug kingpin. He stopped playing for two months in order to address the charges but returned to action with his club, Atlas, on Oct. 29. He has featured regularly for Atlas since then but has yet to return to Mexico’s fold.

Mexico didn’t call up Marquez for the three exhibition games it has played so far in 2018, and El Tri won’t play again before head coach Juan Carlos Osorio announces his 23-man World Cup squad next month.

While Marquez, 39, hopes to become the first player to captain his national team at five different World Cups, his ongoing national-team omission has created doubts over whether he’ll be able to end his career by fulfilling his dream.

“You have to ask that question to the administrative part (of the Mexican federation) because I believe that the sporting side has already replied to it,” Marquez said, per ESPN.

“It’s step by step, the (legal) actions before the U.S. authorities are advancing,” Nassar said. “Rafa has no impediment to stop him going to play with the Mexican national team.”

The ball that is Marquez’s World Cup fate has rolled straight to Osorio, but we must wait and see what he plans to do with it. 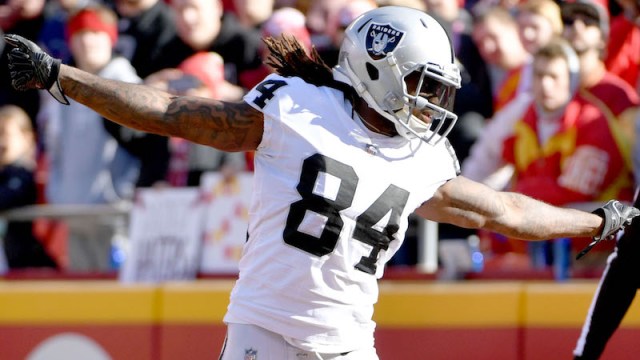 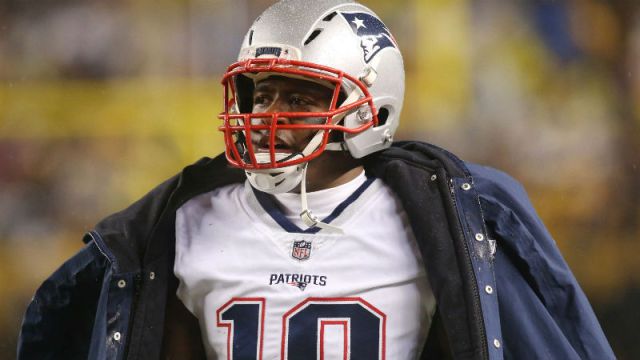 Why Matthew Slater Believes Eliminating Kickoffs Would Be ‘Tragic’ For NFL