Only two teams across Major League Baseball are on track to pay the luxury tax this year: the Boston Red Sox and Washington Nationals.

This (unsurprising) nugget comes courtesy of the Opening Day payroll totals compiled by MLB and published Monday by The Associated Press.

The Red Sox and Nationals both had Opening Day payrolls exceeding the $197 million luxury tax threshold set for 2018. According to The AP, Boston’s payroll at the start of the season for purposes of the tax was $233.9 million. Washington’s reportedly sat at $201 million.

Here’s a breakdown of why, via an article published on ESPN.com:

Boston’s base tax rate was 30 percent in 2016 but reset to 20 percent because the Red Sox dropped under the threshold last year. Under the surtax rules in the collective bargaining agreement that began last year, the rate for the Red Sox rises to 32 percent on the amount above $217 million this year, and the rate would rise to 62.5 percent on any amount above $237 million.

Luxury tax payrolls are based on the average annual values of contracts of all players on 40-man rosters and include $14,044,600 in benefits. 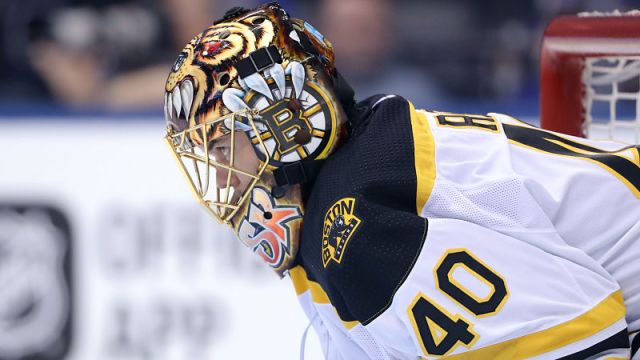 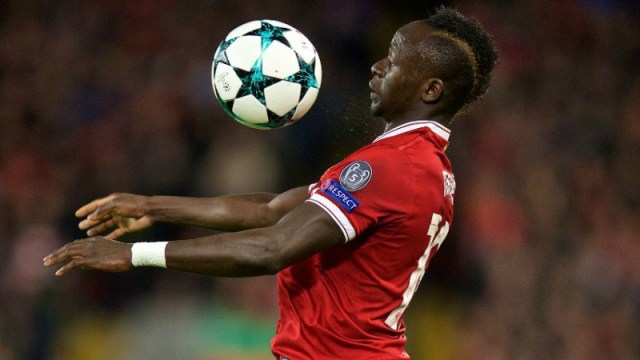