BC Prienai neither wanted nor needed to keep LiAngelo Ball and LaMelo Ball around longer than they wanted to stay in Lithuania.

The Ball brothers are leaving BC Prienai before the end of the LKL (Lithuanian League) season because they’re injured and the team has just two games remaining, ESPN’s Chris Haynes reported Thursday, citing sources close to the Ball family. The team reportedly approved the Ball Brothers’ early exits, and the family will return to Los Angeles in the coming days.

Haynes’ report is consistent with the reasons LaVar Ball, LiAngelo’s and LaMelo’s outspoken father, offered Wednesday for pulling his sons off the team roughly 10 days ahead of schedule. But Haynes’ reporting also revealed LaMelo’s injury, something LaVar declined to mention as he was complaining about the lack of playing time head coach Virginijus Seskus was giving his youngest son.

Seskus doesn’t seem to be in harmony with BC Prienai over the Ball brothers’ departure and he expressed his disappointment in an interview with Lithuanian outlet 15min.lt.

“It’s just another proof they came here to make a show, not for basketball,” Seskus said, per ESPN. “It’s sad they didn’t understand what we gave them. We understand how they helped us, but they don’t.”

Perhaps now it’s best for all parties to accept a clean break and move on to the next chapter in their lives … Either that or subject the world to further sniping between Seskus and LaVar Ball. 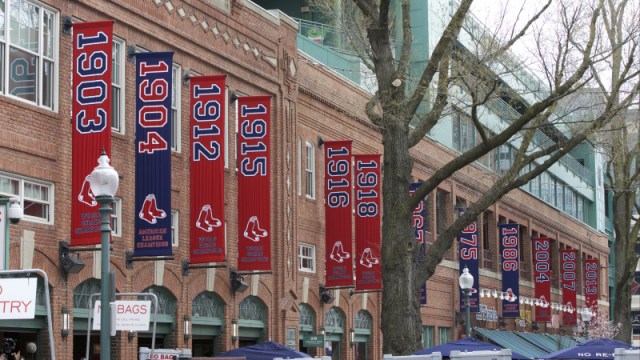 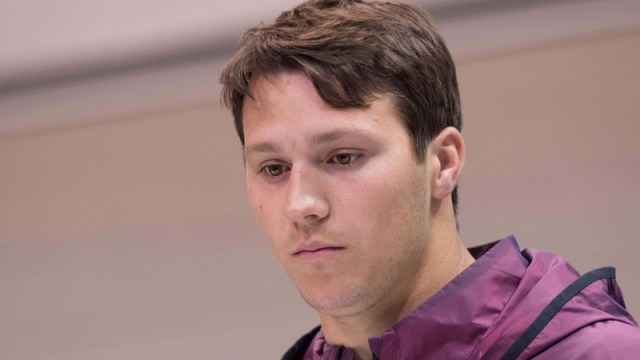