The Golden State Warriors will be without two-time NBA MVP Stephen Curry for the first round of the playoffs, but he is expected to return at some point during the Western Conference semifinals.

Yahoo! Sports’ Shams Charania reported an update Friday on Curry’s knee injury, which forced him to miss the last month of the regular season.

The Warriors’ title defense begins Saturday against the San Antonio Spurs. Golden State shouldn’t have too much trouble beating San Antonio — as long as injured Spurs star Kawhi Leonard doesn’t play — but a potential second-round matchup with the Portland Trail Blazers or New Orleans Pelicans could be problematic without Curry.

Let’s not forget the Warriors also have dealt with injuries to their other star players this season, including Kevin Durant, Klay Thompson and Draymond Green. All three of them will play Saturday.

Golden State is 19-14 without Curry over the last two seasons. 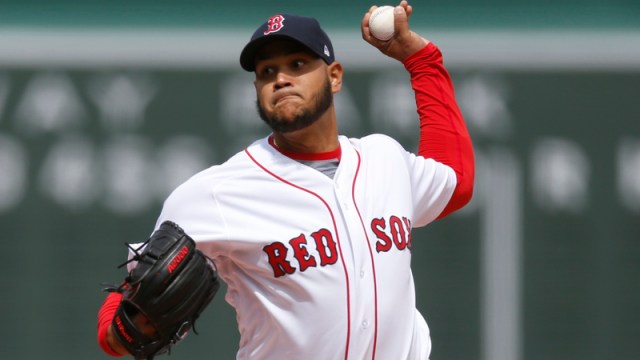 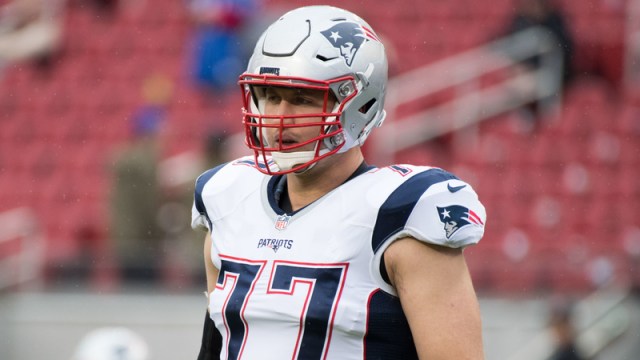