The good thing DeMarcus Cousins has going with the New Orleans Pelicans probably will last beyond this summer.

The Pelicans center is a good “bet” to re-sign with the team this offseason, The New Orleans Times-Picayune’s Will Guillory wrote Thursday on Reddit. Cousins will be a free agent after this season, but his strong bonds with teammates and the appearance the Pelicans are heading in the right direction might have convinced him to remain in New Orleans for the long term.

“DeMarcus hasn’t really talked to anybody about his plans in free agency, that’s why you haven’t heard much about it,” Guillory wrote. “But everyone within the organization likes what he brings and they’d love to have him back.

“At this point, I’d bet on him coming back to New Orleans after free agency, but a lot can happen between now and then. He’s developed a really good relationship with Anthony Davis and everyone else on the team, and I think he’d love to finish what they started this year. The Pelicans’ success in the playoffs certainly doesn’t hurt their chances either.”

The Pelicans acquired Cousins in February 2017 from the Sacramento Kings via trade, with the move representing a gamble on their part because of the short length of time remaining on his contract. Nevertheless, his arrival helped reverse the Pelicans’ fortunes, as their record improved from 34-48 in 2016-17 to 48-34 this season.

Cousins missed the last 34 games of the season due to the achilles injury he suffered in January, but the Pelicans still are likely to offer the four-time All Star a contract which reflects his status as an elite center.

Since he apparently has no burning desire to change teams for the second time in just over 17 months, all signs point to the Cousins remaining a Pelicans pillar for years to come. 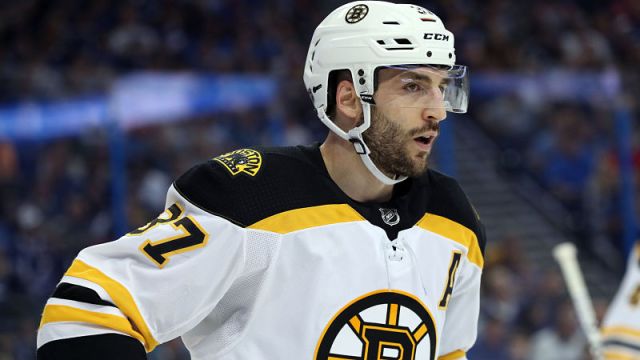 Patrice Bergeron Injury Update: Bruins Could Have Forward Back For Game 5 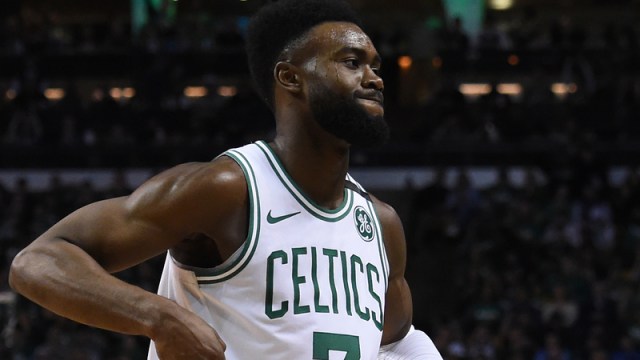