The Cleveland Browns own two of the top four picks in the 2018 NFL Draft. What could go wrong?

Many expect Cleveland to take a QB with the No. 1 or No. 4 pick, but earlier mock drafts had several other signal-callers — USC’s Sam Darnold, Wyoming’s Josh Allen and UCLA’s Josh Rosen included — ranked ahead of Mayfield. It appears the Browns are legitimately interested in Oklahoma’s Heisman Trophy winner, though.

“A very, very, well-connected NFL executive (who has connections to the Browns organization) said to me, ‘Hey, Baker Mayfield … is square in the conversation to become the No. 1 overall pick,’ ” Schefter said Tuesday morning on ESPN’s “Get Up,” via Business Insider.

The buzz around Mayfield reportedly has been building throughout the week ahead of Thursday’s draft, but Schefter noted Browns general manager John Dorsey still hasn’t made any clear indication about which player they’ll take.

Mayfield going first overall certainly would shake up the draft board. For example, the Patriots have expressed interest in Rosen, per NESN.com’s Doug Kyed, and if Cleveland goes with Mayfield, New England could be more inclined to trade up and nab the UCLA product.

We’ll find out soon enough what the Browns do with their latest franchise-altering decision. 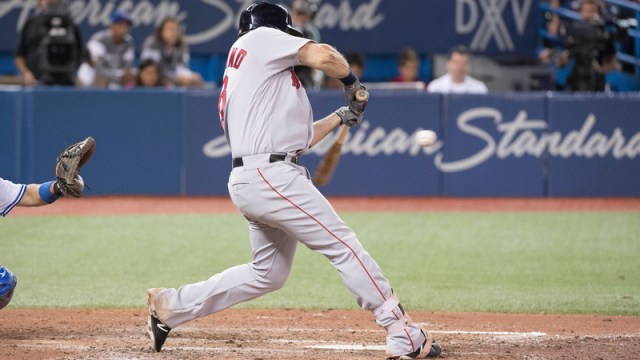 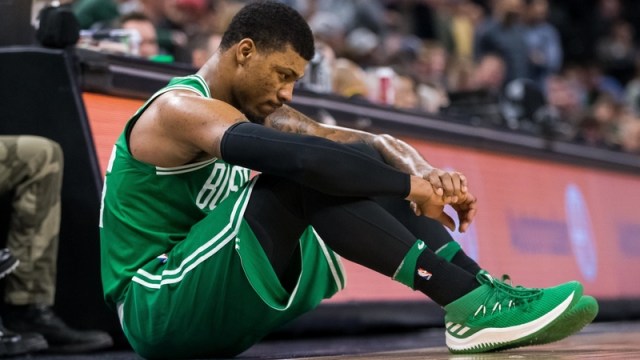 Will Marcus Smart Play In Game 5? Celtics Guard Cleared, But One Test Remains