Malcolm Mitchell is taking a page out of the TB12 handbook as he works his way back from a knee injury that cost him the entire 2017 season.

Mitchell, who is entering his third season as a New England Patriots wide receiver, has been training with quarterback Tom Brady’s body coach, Alex Guerrero, according to ESPN.com’s Mike Reiss.

“Mitchell has said he is fully committed to being ready for the offseason program,” Reiss wrote Sunday, “and as part of that approach, he has been working closely in recent weeks with Brady?s personal trainer, Alex Guerrero, at TB12 Sports Therapy Center. Mitchell entered the NFL with some medical questions regarding his knees.”

After capping a solid rookie campaign with a six-catch, 70-yard performance in Super Bowl LI, Mitchell injured his knee during the 2017 preseason and spent all of last season on injured reserve. He returned to practice in late December but never made it back to the 53-man roster.

The 24-year-old is the latest in a long line of Patriots players to seek treatment and guidance from Guerrero — a list that also includes wide receiver Julian Edelman, tight end Rob Gronkowski and, of course, Brady.

Mitchell, a fourth-round draft pick in 2016, is one of 10 wide receivers currently on the Patriots’ roster, including special teams ace Matthew Slater. It’s unlikely more than six will make the team, though the Pats could opt to carry seven. 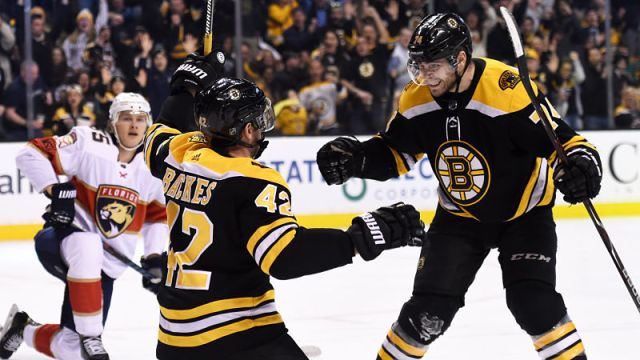 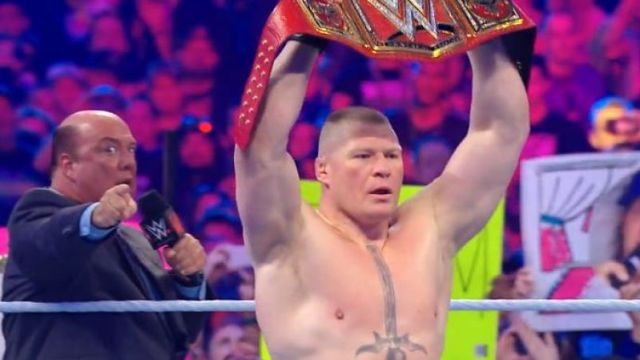