The New England Patriots are adding some depth to their offensive line.

The Patriots on Wednesday agreed to terms on a contract with former Baltimore Ravens guard/center Luke Bowanko, the team announced.

Bowanko played in all 16 games for the Ravens in 2017, but started just one — at left tackle. Before that, he played three seasons with the Jacksonville Jaguars. He started 14 games at center as a rookie in 2014, but injuries limited him to just seven games over the next two campaigns.

A 2014 sixth-round pick, the 26-year-old Bowanko is the second O-lineman to sign with New England this offseason, the first being tackle/guard Matt Tobin. The Patriots also re-signed tackle LaAdrian Waddle and lost Nate Solder and Cameron Fleming in free agency.

The Patriots’ starting interior linemen from last season — center David Andrews and guards Joe Thuney and Shaq Mason — all will be back, meaning Bowanko likely will compete with Ted Karras, James Ferentz and others for a backup role. 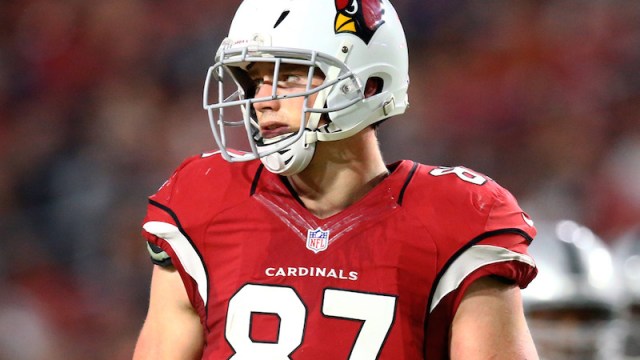 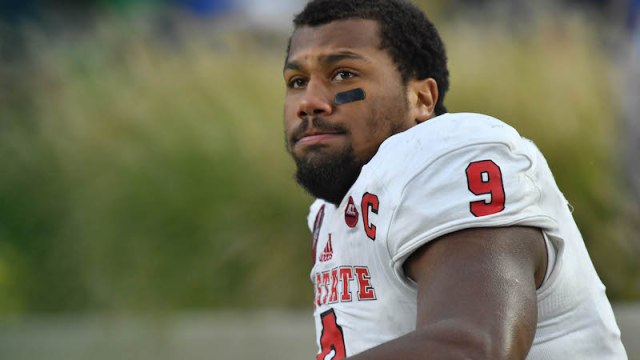