NFL Rumors: Rob Gronkowski-Patriots Standoff Is 'About The Money' - NESN.com Skip to content

Are you surprised? Of course you’re not.

The New England Patriots tight end has teased his potential retirement ever since the Pats lost to the Philadelphia Eagles in Super Bowl LII. Furthermore, Gronkowski’s social media activity during the offseason has fueled speculation that he wants out of New England.

But the standoff between the Patriots and Gronkowski, who’s expected to be absent from the team’s voluntary offseason program, can be resolved if the Patriots tweak his contract, The Athletic’s Jeff Howe reported Sunday.

“Gronk has been local this offseason, working out at times at Gillette Stadium and across the parking lot at Alex Guerrero’s hub at Patriot Place, so he hasn?t been hard to find,” Howe wrote. “But as his teammates report Monday for the launch of the voluntary program, Gronk likely won’t be with them.

“At this point, it’s about the money, according to a source.”

Howe went on to write that Gronk’s focus on money “might be a good thing,” as it’s a problem more easily solvable than, say,  something like an irreversible disdain for the franchise.

Gronkowski still hasn’t confirmed whether he intends to play next season. But Howe’s report, coupled with recent comments made by Patriots owner Robert Kraft, indicates that it’s a matter of when, rather than if, the All-Pro tight end commits to another season in New England. 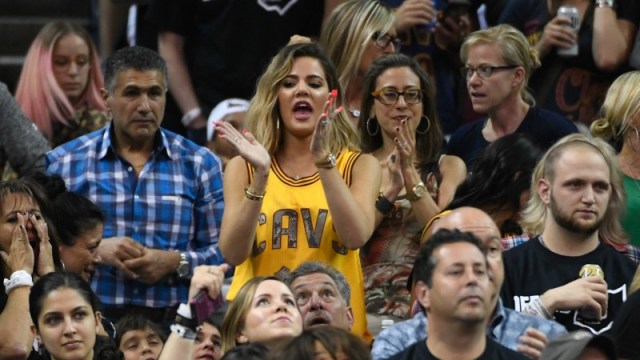 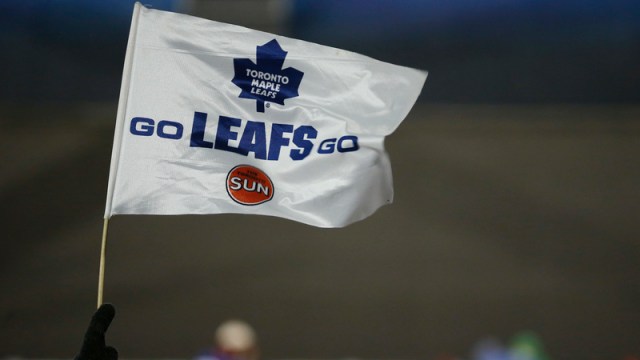