Brady “still has not committed to playing in 2018,” ESPN’s Adam Schefter reported Wednesday morning, citing sources. The Patriots quarterback still is expected to return, according to Schefter, but hasn’t given “official word” that he’ll be back.

Brady wants to continue playing football past 40 years old, but “there are people around him who would rather see him retire,” sources told Schefter. Brady’s wife, Gisele Bundchen, reportedly has been among those who would like to see Brady walk away.

Brian Hoyer currently is the only other quarterback on New England’s depth chart. The Patriots are expected to select a quarterback high in the 2018 NFL Draft, where they have two first-round picks, two second-round picks and a third-round selection with the ammo to move up into the top five overall selections.

Brady will be 41 years old in August and is coming off an NFL MVP campaign. The Patriots lost Super Bowl LII to the Philadelphia Eagles in February.

Brady said prior to that game that he will continue playing football in 2018. His tight end, All-Pro Rob Gronkowski, declined to make the same declaration after New England’s loss and still hasn’t confirmed he’ll suit up this season. 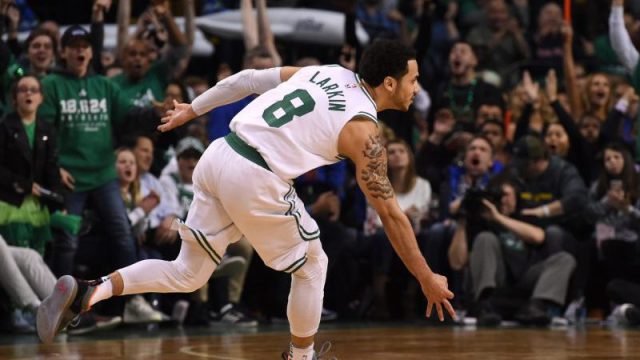 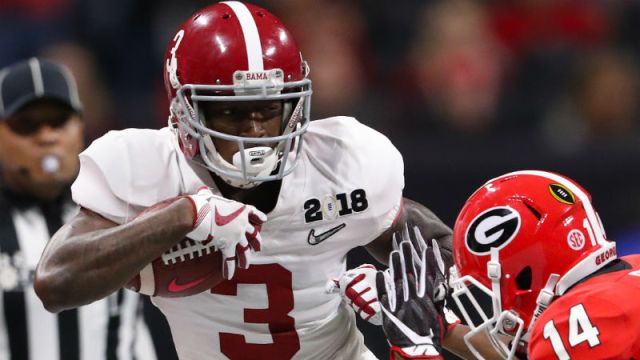