Tom Brady will miss the start of the New England Patriots’ offseason program due to a scheduling conflict. His subsequent absences will be by choice.

Even after Brady returns from his trip to Qatar, which he visited as an ambassador for Best Buddies International, he is not expected to be a “regular participant” in Patriots voluntary workouts, ESPN’s Jeff Darlington reported Monday.

The reason? Brady wants to spend more time with his family and with his body coach, Alex Guerrero, per Darlington, who noted the QB also missed part of New England’s offseason program in 2008, 2009 and 2010.

The first phase of the program, which began Monday at Gillette Stadium, consists of strength and conditioning training, with no on-field work allowed. Brady trains differently than most of his teammates, favoring Guerrero’s pliability-centric exercises over traditional weightlifting.

Brady, who turns 41 in August, isn’t the only high-profile Patriot sitting out at least part of the program. Star tight end Rob Gronkowski reportedly will miss the start of offseason workouts as he continues to contemplate retirement.

While already noteworthy, this story will take on much greater significance if either player is not present when organized team activities begin May 21.

UPDATE (12:54 p.m. ET): During an appearance on “SportsCenter,” Darlington said Brady is likely to skip the entire voluntary portion of the Patriots’ offseason program.

“I would go so far to say that I would call it unlikely at this point that he is a part of any of the voluntary program this offseason,” Darlington said. “How far he extends that is a major question, one that I don’t even know Brady has the answer to. But for now, we should definitely at least not anticipate that he is a part of this week and likely moving forward.”

The latest on Tom Brady and why I don?t anticipate his consistent attendance at the Patriots? offseason program… with a little bit of Gronk mixed in: pic.twitter.com/VdghK0v6ml 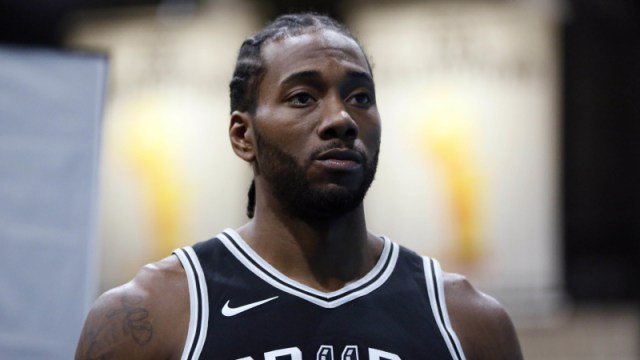 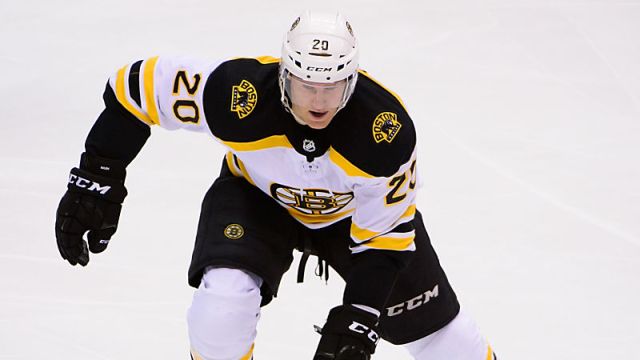