FOXBORO, Mass. — The New England Patriots predictably drafted a potential Danny Amendola replacement late in the sixth round of the 2018 NFL Draft.

The Patriots lost Amendola to the Miami Dolphins in free agency.

Berrios caught 55 passes for 679 yards with nine touchdowns as a senior with the Hurricanes. He finished his college career with 100 catches for 1,175 yards with 14 touchdowns and 47 punt returns for 488 yards with one touchdown. He reportedly took an official visit with the Patriots before the draft.

Berrios spent 97.3 percent of his snaps in the slot last season with Miami. The Patriots have a crowded receiver room, but Berrios could be the Patriots’ next productive slot receiver in the mold of Wes Welker, Danny Amendola and Julian Edelman. 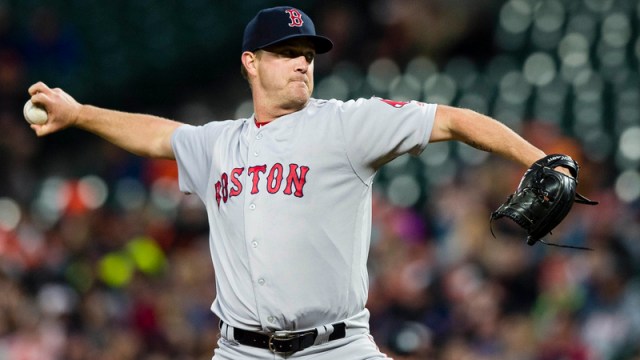 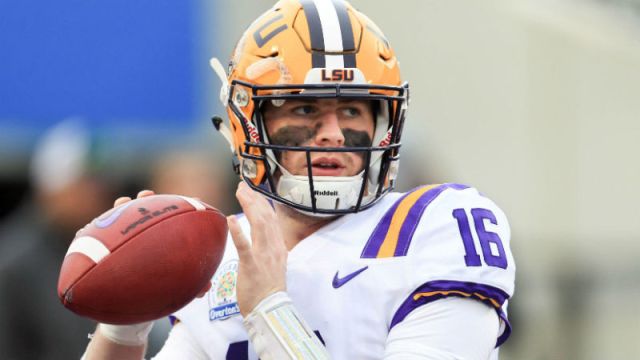