The 2018 NFL Draft officially is two weeks away. Start your countdowns.

The New England Patriots will be on the clock to make two first-round selections two Thursdays from now. They haven’t selected a player in the first round since 2015. With five selections in the top 95 picks and eight selections overall, the Patriots can fill a lot of needs through the draft.

Let’s go through their latest depth chart to identify where the Patriots still need help.

QUARTERBACK
Starter: Tom Brady
Reserves: Brian Hoyer
Chances are high the Patriots will select a quarterback in the first three rounds of the 2018 NFL Draft to one day succeed Brady. The question is: how high will they take him?

RUNNING BACK
Starter: Rex Burkhead
Reserves: James White, Jeremy Hill, Mike Gillislee, Brandon Bolden
The Patriots are set here if they choose not to draft a running back. They could add another speedy option to replace Dion Lewis in the draft, but they’d be just fine with Burkhead, White and Hill and/or Gillislee.

The Patriots are loaded at wide receiver, but they could inject some youth into the equation through the draft.

OFFENSIVE TACKLE
Starters: Marcus Cannon, LaAdrian Waddle
Reserves: Cole Croston, Antonio Garcia, Matt Tobin, Andrew Jelks
The Patriots still could be high on Garcia, a 2017 third-round pick, as a future starter. If they’re not, then they should draft a left tackle high.

GUARD
Starters: Joe Thuney, Shaq Mason
Reserves: Ted Karras, Luke Bowanko, Croston, Tobin, Jason King
Mason is a year away from free agency, where he could earn mucho dinero. The Patriots could elect to invest in another young guard if they don’t believe they can afford Mason.

CENTER
Starter: David Andrews
Reserves: Karras, Bowanko, James Ferentz
The Patriots should be set for the future at center with Andrews.

LINEBACKER
Starters: Dont’a Hightower, Kyle Van Noy
Reserves: Elandon Roberts, Marquis Flowers, Harvey Langi, Nicholas Grigsby, Brandon King
The Patriots could use a better third option than Roberts. If they don’t believe Flowers or Langi can be that, then they need to invest early in a rookie linebacker.

CORNERBACK
Starters: Stephon Gilmore, Jason McCourty
Reserves: Eric Rowe, Jonathan Jones, Cyrus Jones, Ryan Lewis, Jomal Wiltz
McCourty and Rowe are on the last year of their contracts. The Patriots could choose to draft a future starter to play across from Gilmore.

SAFETY
Starters: Devin McCourty, Patrick Chung, Duron Harmon
Reserves: Jordan Richards, Nate Ebner, David Jones, Damarius Travis
The Patriots definitely could be set at safety. They also could use a better fourth option than Richards, however. It would help to draft a safety who also can play some cornerback to add some versatility.

SPECIAL TEAMS
K Stephen Gostkowski, P Ryan Allen, LS Joe Cardona
The Patriots don’t need to bring in competition for their specialists, though they might choose to. 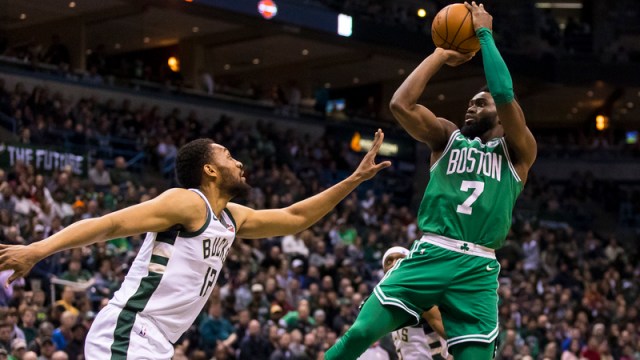 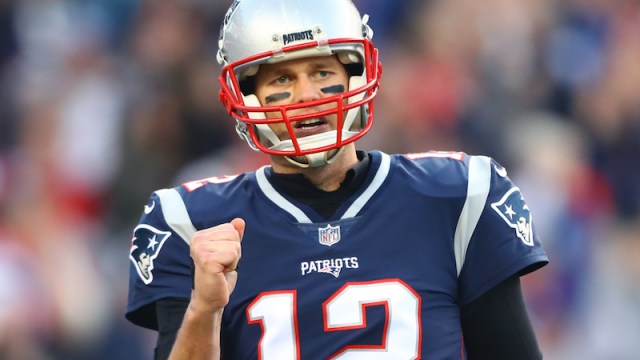