Patriots Double Up On Linebackers After Taking Christian Sam In Sixth Round - NESN.com Skip to content

FOXBORO, Mass. — Apparently the New England Patriots did regard linebacker as a need in the 2018 NFL Draft.

While Bentley is more of a run-thumper, Sam’s athleticism gives him more versatility in the passing game.

“Our goal and our job is to try to create as much competition across as many positions as possible,” Caserio said. “It comes in many shapes and sizes and forms and it comes at different times of the year — March free agency, draft now, undrafted free agency, they?ll be some things that probably happen over the course of the summer, and then once we get into training camp, it?s going to be a whole other group of players.”

The Patriots lacked linebacker depth after Hightower and Van Noy went down with injuries in 2017. They’ve replenished that depth with Bentley and Sam in consecutive late-round picks.

The Patriots have the option of playing Van Noy or Hightower on the edge at outside linebacker if they believe Bentley or Sam can contribute right away on defense. 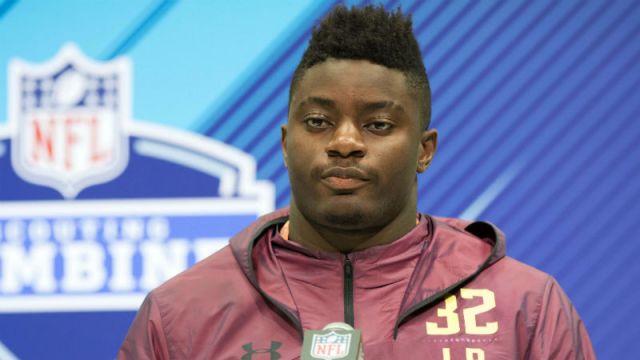 J.D. Martinez Has Been Wealth Of Knowledge For Young Red Sox Hitters