The New England Patriots suddenly have an embarrassment of riches in 2018 NFL Draft picks.

In our latest mock draft, we have New England trading way up into the top four to pick its quarterback of the future.

Round 1, Fourth Overall Pick (trade 23rd overall, 31st overall and 43rd overall picks to Cleveland Browns): QB Josh Rosen, UCLA
The Patriots have the draft capital to do it. But will they?

The Pats and Browns already have swung two trades since John Dorsey took over as Cleveland’s general manager. That shows the phone lines are open.

Rosen is a pro-ready quarterback with a brain that might scare off some NFL teams. In this situation, we have the Browns taking Josh Allen first overall, the New York Giants drafting Saquon Barkley No. 2 overall and the New York Jets selecting Sam Darnold third.

Rosen rated well in Pro Football Focus’ adjusted completion percentage, under pressure stats and deep passing metrics in 2018. He had this to say at the NFL Scouting Combine about backing up a current franchise quarterback:

“A lot of questions I get from teams are basically like, ‘What?s your goal at the end of year one? What are you trying to accomplish?’ My answer to that is to have my coach be completely satisfied with what I’ve done. Whatever he’s asked me to do, I?m going to do that to the best of my ability.

“If he asks me to be a backup, I?m going to be the country’s best backup quarterback. I’m going to support my starter through everything. It might be, I don?t know, a rough relationship to start at the beginning, because they kind of see the dynamic, but I?m going to do absolutely everything I can to help the team win. If they ask me to compete for the starting job, I?m going to compete my butt off. Whatever my coach asks me to do, that?s exactly what I?m going to do.”

He also only allowed one sack last season.

Round 3, 95th Overall Pick: LB Fred Warner, BYU
Warner is a bit undersized at 6-foot-3, 236 pounds, but he moves like a safety. He ran a 4.64-second 40-yard dash with a 6.9-second 3-cone. He seems like he’d be a perfect fit to add athleticism to New England’s defense in obvious passing situations.

Round 6, 198th Overall Pick: TE Will Dissly, Washington
Dissly started his college career at defensive end, which explains why he wore No. 98 at Washington. Bill Belichick might value the option to mold Dissley with limited experience at tight end.

Round 6, 210th Overall Pick: DE Trevon Young, Louisville
Injuries limited Young in his college career, but he has upside based on his 6-foot-4, 258-pound frame and athleticism.

Berrios projects as a slot receiver in the NFL. He reportedly impressed at his pro day after catching 55 passes for 679 yards with nine touchdowns as a senior with the Hurricanes. He also has punt return ability.

What are the long-term implications of the Brandin Cooks trade? >> 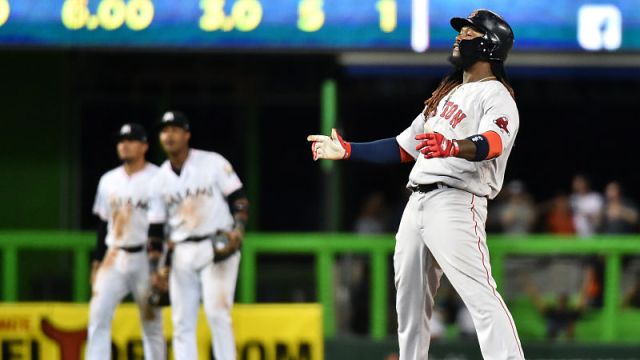 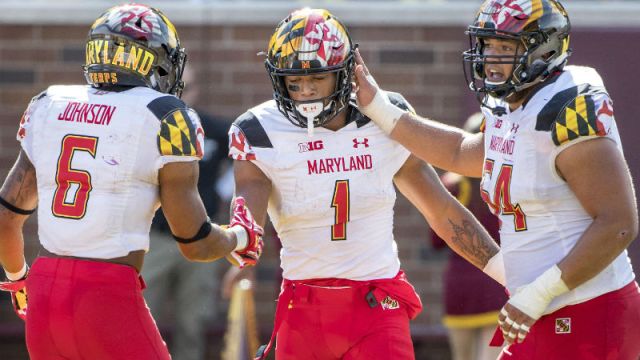