After multiple moves down the draft board, the New England Patriots used their fifth-round pick to address one of their biggest areas of need: linebacker.

The Patriots selected Purdue inside linebacker Ja’Whaun Bentley with the 143rd overall pick in the 2018 NFL Draft.

With the 143rd pick, #Patriots draft a Bentley.

Bentley was an under-the-radar prospect during the pre-draft process, with NFL.com projecting him a seventh-round pick or priority free agent. Weighing in at 6-foot-2, 246 pounds, Bentley is known as a physical and aggressive run defender who lacks top-end athleticism and could struggle in coverage.

According to his NFL.com draft profile, Bentley is “built like a stack of bricks with the frame of an old school inside linebacker” but has “athletic limitations that hinder his effectiveness as an NFL finisher.”

“He’s got a lot of tape where he is just jacking guys up with his strength,” an AFC scout told NFL Media’s Lance Zierlein. “He’s big, strong, and tough, so he’ll stick around.”

The first three-time team captain in Purdue football history, Bentley led the Boilermakers in tackles last season with 97, including 11 1/2 for loss. He also tallied one sack, two forced fumbles, three pass breakups and one interception, which he returned 76 yards for a touchdown.

Pro Football Focus graded him as the second-best draft-eligible linebacker in college football in 2017.

After not being invited to the NFL Scouting Combine, Bentley ran through drills at Purdue’s pro day, clocking at 4.75 seconds in the 40-yard dash, 4.40 seconds in the short shuttle and 7.12 in the three-cone drill. He also recorded 31 reps on the bench press, which would have led all linebackers at the combine.

Bentley was the fourth player selected by the Patriots in the 2018 draft, joining offensive lineman Isaiah Wynn (23rd overall), running back Sony Michel (31st) and cornerback Duke Dawson (56th). New England also has traded down four times and moved up once. 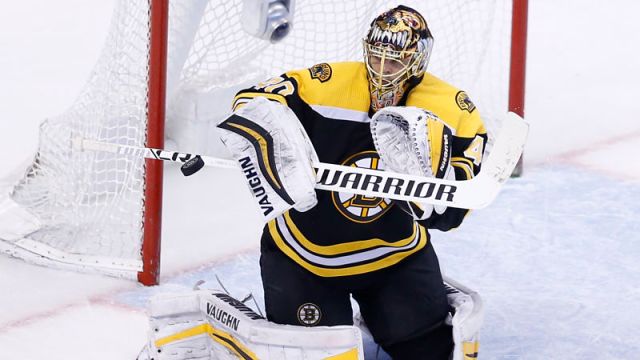 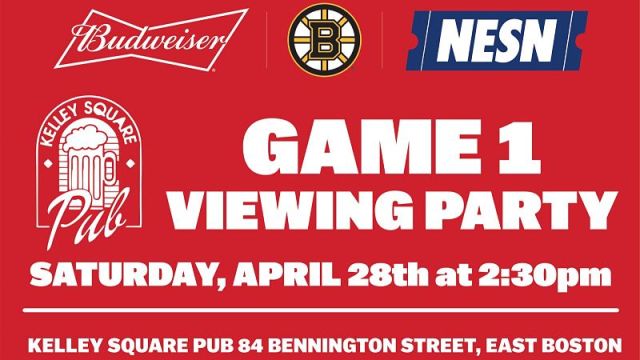