The 2018 NFL Draft is over, but the New England Patriots’ rookie class still is taking shape.

Immediately after the draft concluded Sunday evening, reports began trickling out of undrafted free agents who have signed with New England.

The Patriots’ new crop of UDFAs will be smaller than it was in 2017, when the team drafted just four players. This year, they drafted nine: offensive lineman Isaiah Wynn and running back Sony Michel in the first round, cornerback Duke Dawson in the second, linebacker Ja’Whaun Bentley in the fifth, linebacker Christian Sam and wide receiver Braxton Berrios in the sixth and quarterback Danny Etling, cornerback Keion Crossen and tight end Ryan Izzo in the seventh.

We’ll be updating this page throughout the weekend as new UDFAs join the Patriots. The source of each report is in parentheses. 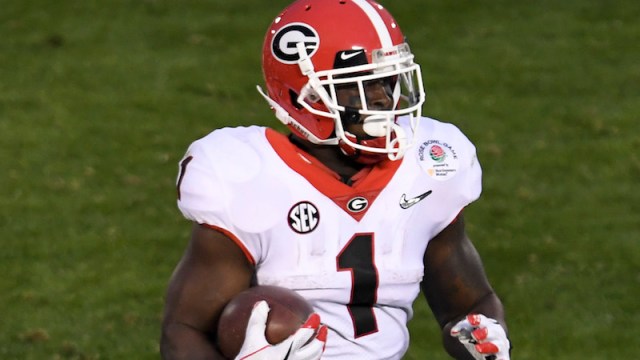 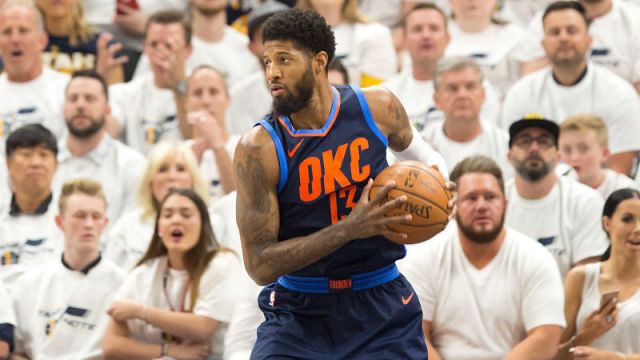