The Boston Bruins are one win away from the second round of the Stanley Cup playoffs.

Boston has a 3-1 lead in its first-round series against the Toronto Maple Leafs after a 3-1 win Thursday in Game 4. If that wasn’t exciting enough, there’s more to for B’s fans to be pumped about.

Goal 1: Brad Marchand’s Go-Ahead Tally In Game 4
The Bruins went ahead for good in Game 4 against the Leafs when Brad Marchand and linemate David Pastrnak flawlessly executed a 2-on-1 rush in the second period. Marchand’s pass found the back of the net, silencing the Air Canada Centre crowd.

Goal 2: Jake DeBrusk Adds Some Insurance
The Bruins took a commanding two-goal lead early in the third period of Game 4 when rookie forward Jake DeBrusk scored off a nice feed from David Krejci.

Goal 3: Zdeno Chara Shows Off His Skill
Bruins captain and No. 1 defenseman Zdeno Chara showed he has some impressive skill by scoring a goal from a really tight angle during the second period of Game 3 in Toronto. 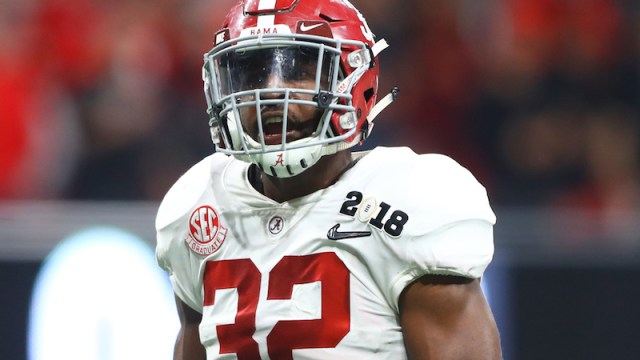 Patriots Mailbag: What Are Patriots’ Various Options In 2018 NFL Draft? 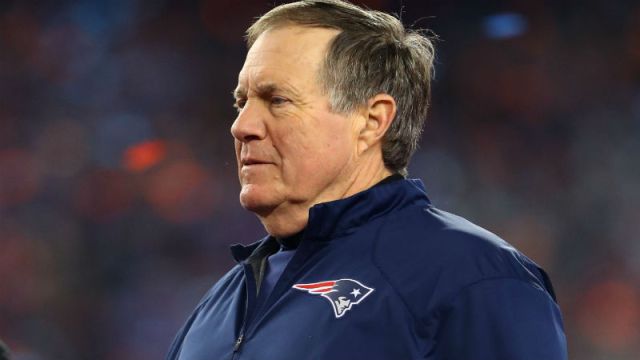