Ranking Each Of Bill Belichick's Patriots Drafts From Best To Worst - NESN.com Skip to content

Bill Belichick has presided over 18 NFL drafts during this time as head coach and de facto general manager of the New England Patriots. We spent our Monday morning ranking them all.

Without further ado, here are our totally subjective and highly unscientific power rankings of each Patriots draft from 2000 to 2016. (Note: It’s too early to properly judge the 2017 draft class, so that one wasn’t considered for this exercise.)

This was a tremendous haul for the Patriots. Warren, Wilson, Samuel and Koppen all started on Super Bowl-winning teams, and even Banta-Cain became a starter late in his career, recording 10 sacks for New England in 2009. Johnson never became a true offensive weapon but was dangerous as a return man.

From a hit percentage standpoint, it’s hard to beat 2002. Of these six players, only Davey and Womack failed to make a significant impact for the Patriots.

The 2000 draft largely yielded bit players and nobodies for New England, but the selection of one Thomas Edward Patrick Brady Jr. at No. 199 alone is enough to earn it a top-three spot on this list.

Had Hernandez’s NFL career not ended when and how it did, this easily could have become Belichick’s best draft class ever. Even still, it’s right up there. It’s tough to find a better first- and second-round pairing than McCourty (who was drafted as a cornerback before moving to safety) and Gronkowski.

This was one of just two times Belichick made two first-round picks, and he hit on both, with Jones and Hightower becoming superstars in the Patriots’ defense.

Mankins is a potential Hall of Famer, and Hobbs, Kaczur and Sanders all were multi-year starters for the Patriots. Cassel filled in for an injured Tom Brady in 2008 and guided New England to an 11-5 record. He’s still kicking around the league as a backup.

Richard, Grissom and Jackson were misses, but the Patriots offset those by nabbing Brown in the first and Flowers and Mason in the fourth. The latter two were particularly good value.

Sure, most of these guys were bums, but Seymour and Light were franchise cornerstones.

The Marcus Cannon renaissance of 2016 pushed this draft — which also featured a franchise left tackle and two productive backs — up a few spots.

Much like in 2001, this draft had two big hits at the top and a whole lot of nothing below them.

The Patriots whiffed on most of their picks in 2009 but found a few gems in Chung, Vollmer and Edelman. Chung had to wait until his second stint with the team to emerge as a legitimate star.

Easley might go down as the worst first-round pick of the Belichick era. The Patriots cut him less than two years after drafting him. White is the only player from this draft class who still is with the team.

Mayo was a big hit a No. 10 overall, and Slater is one of the best special teams players in NFL history. Other than that? Yuck.

All of these players still are early in their careers, so this draft certainly has the potential for upward movement. But so far, Thuney has been the only definitive hit. We’ll see this season whether Jones, Valentine and Mitchell can come back from injuries that cost them the entire 2017 campaign.

The Patriots found an A+ replacement for Adam Vinatieri in 2006. That was about the only positive that came out of this draft.

New England owned just one of the first 126 selections in this draft, and it showed. Meriweather was the only solid pro to come out of this class. 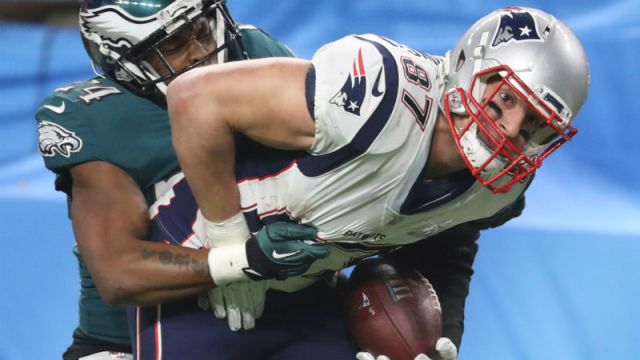 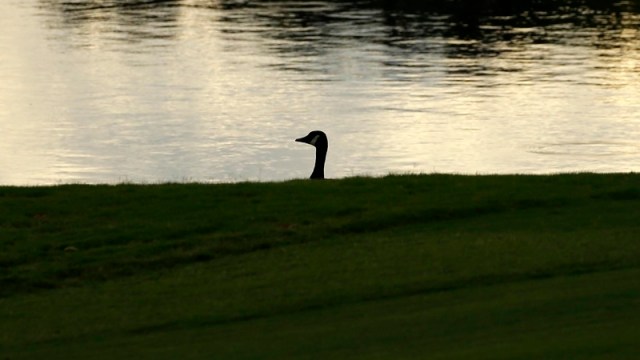