After five games, the Boston Red Sox have done what they needed to do.

Boston began its 2018 season on the road against two teams destined for the bottom of their respective divisions — the Tampa Bay Rays and Miami Marlins.

The Red Sox didn’t get off to a hot start, as Boston’s bullpen allowed six runs in the eighth inning on Opening Day, eventually losing 6-4 to the Rays. Since that game, though, the Sox have beaten up on the supposed bottom feeders of Major League Baseball.

With Tuesday’s 4-2 win in 13-innings over the Marlins, the Red Sox head back to Fenway Park riding a five-game win streak with three more games against the Rays coming this week. If Boston continues to play the way it has since Opening Day — mixing dominant starting pitching with timely hitting and solid bullpen work — then the Sox could be on an eight-game win streak when they welcome the New York Yankees to town next Tuesday.

While beating up on the Rays and Marlins isn’t exactly something to write home about, the Red Sox have an opportunity to start the season 8-1 if they can sweep Tampa Bay at Fenway Park this weekend.

And that’s reason to be optimistic any way you slice it.

Boston’s starting pitchers now have a 1.03 ERA over their first six starts and have yet to give up more than one run in an outing. While the Red Sox’s offense has sputtered out of the gate, the hot starts for Xander Bogaerts, Hanley Ramirez and Mookie Betts should give the club hope that its offense will be more potent than last year.

It’s only five games, but the Red Sox have taken care of business after their Opening Day meltdown, and they have a chance to set the early tone for their season this weekend against the Rays.

— Red Sox prospect Jay Groome will start the season on the disabled list with a mild flexor strain, per The Boston Globe’s Alex Speier.

— Boston appears to be trying to lighten Chris Sale’s workload to start the season.

— All six Red Sox starting pitchers have pitched through the fifth inning to begin the season.

— Heath Hembree pitched two scoreless innings to pick up the win Tuesday. He has not yet allowed a run in three outings this season. 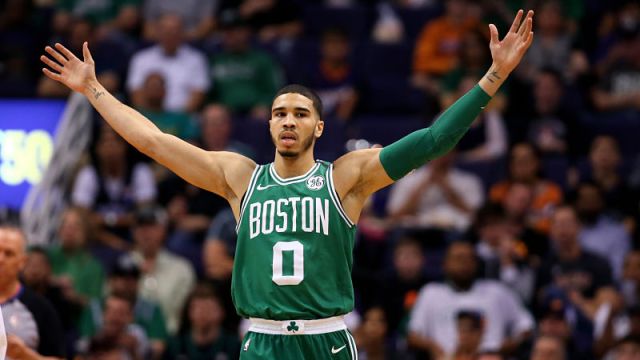 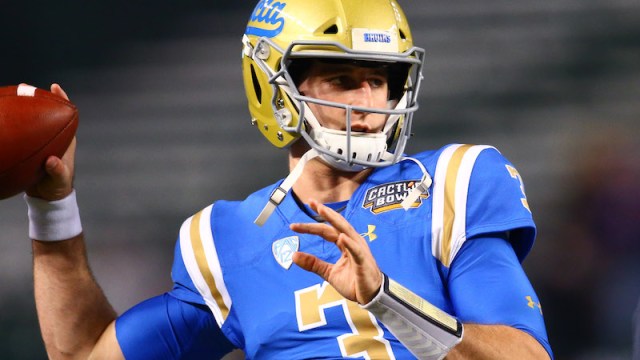