The starting pitching has been hot to start the season, and now the offense is joining.

Home runs from Hanley Ramirez and Mookie Betts were just two of the Boston Red Sox’s 12 hits as they won their fourth straight game, soundly beating the Miami Marlins 7-3 in the first of a two-game series at Marlins Park.

GAME IN A WORD
Convincing.

Though Boston pitchers allowed a combined 10 hits, the offense came alive and never left much doubt that the Sox would emerge victorious.

IT WAS OVER WHEN…
The Red Sox put three runs on the board in the fourth inning.

The Marlins aren’t trending toward being an offensively gifted team, so the Sox giving themselves a two-run cushion with the way Johnson was pitching certainly seemed to put the game out of reach.

ON THE BUMP
— After making the Major League roster out of camp for the first time in his career, Johnson looked sharp in Monday’s win. The 27-year-old lefty allowed one run on six hits over as many innings, walking a pair while striking out five. He got himself into trouble on a few occasions, but managed to mostly weasel out of it unharmed.

Johnson got taken to the right field bleachers in the second inning after leaving a fastball over the inside of the plate to Brian Anderson, giving the Marlins a 1-0 advantage.

The lefty again found himself in a tough spot in the third after allowing three straight hitters to get on and load the bases with two outs. After a mound visit, however, he settled in and got Anderson to ground out to Xander Bogaerts, who flipped it to Eduardo Nunez at second.

After allowing the first two hitters to reach to start the fourth, Johnson got a line out followed by a double play to escape the inning.

— Heath Hembree pitched a scoreless seventh inning, allowing a single and striking out one.

— Marcus Walden pitched the final two innings, allowing two runs on three hits with one walk and one strikeout.

The 29-year-old righty got himself into some trouble in the eighth, beginning the frame by allowing a Starlin Castro double, then hitting Anderson. After getting Justin Bour to strike out, Cameron Maybin singled in Castro. Walden recorded an out the next at-bat to mitigate the damage.

He didn’t make things easy on himself in the ninth, either. After allowing the first two batters to reach base, a wild pitch the next at-bat allowed both baserunners to move into scoring position. He got Chad Wallach and Castro to ground out, but the runners advanced on the Castro out, narrowing Boston’s advantage to 7-3. Walden then got Anderson to fly out to end the game.

IN THE BATTER’S BOX
— Down 1-0 entering the fourth, the Red Sox mounted a two-out rally to give themselves a 3-1 lead. Bogaerts singled and was driven in the next at-bat by a Nunez double. Jackie Bradley Jr. then walked and was driven in along with Nunez on a Christian Vazquez double.

— Ramirez helped the Red Sox build on that lead with a two-run shot — his first home run of the season — in the fifth after Andrew Benintendi recorded his first hit of 2018 with a check-swing infield single.

— Betts recorded his first home run of the season with a seventh-inning solo shot, taking Marlins reliever Chris O’Grady deep not far from where Ramirez’s blast landed to put the Sox up 6-1.

— The Red Sox added some insurance in the ninth, with Ramirez hitting a two-out single, then stealing second. Devers drove him in for Boston’s seventh run.

— Betts, Ramirez, Devers, Bogaerts and Vazquez each recorded a pair of hits. Benintendi and Nunez had one hit apiece.

TWEET OF THE DAY
Big Papi was in the house Monday.

UP NEXT
The Red Sox and Marlins will meet again for the series finale of the two-game set. First pitch from Marlins Park is set for 6:10 p.m. ET. 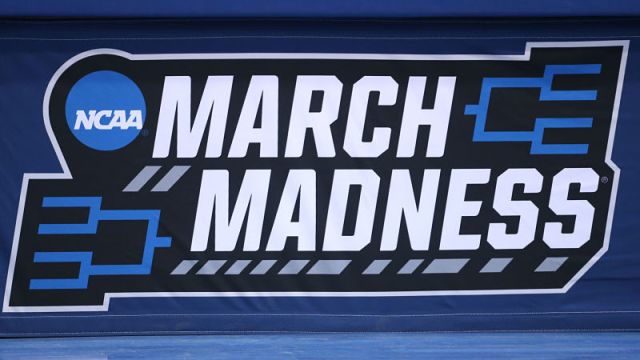 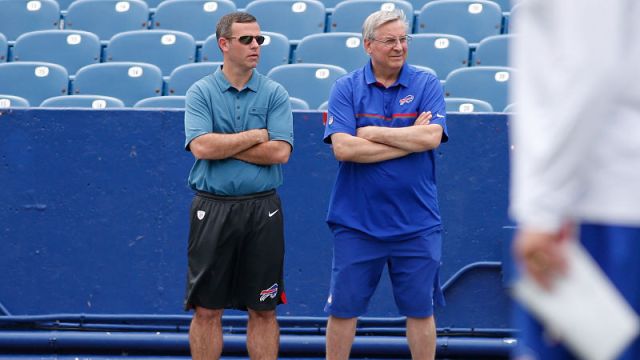