Rob Gronkowski Officially Confirms He Will Play For Patriots This Season - NESN.com Skip to content

The superstar tight end announced Tuesday in an Instagram post that he will, in fact, suit up for the New England Patriots in the 2018 NFL season.

“I met with (Patriots coach Bill Belichick on Tuesday) and informed him I will be back for the 2018 season with the Pats,” Gronkowski wrote. “I have been working out, staying in shape and feel great. Looking forward to another championship run.”

I met with coach today and informed him I will be back for the 2018 season with the Pats. I have been working out, staying in shape and feel great. Looking forward to another championship run. #bandsamakeherdance

Gronkowski, who earned first-team All-Pro honors last season for the fifth time in his career, said after Super Bowl LII he needed to evaluate his options before committing to playing in 2018. Though it had been widely reported that he was expected to return, Tuesday’s social media post was the first confirmation we’d heard from Gronkowski himself.

It remains to be seen exactly when Gronkowski will rejoin his Patriots teammates. He skipped the first week of the team’s offseason program and said Saturday he plans to sit out all voluntary workouts.

Included in the voluntary portion of the program are organized team activities — the first on-field, full-team practices of the new NFL year. Minicamp, which runs from June 6 to 8 in New England, is the only mandatory offseason event before training camp begins in late July.

Reports have suggested Gronkowski is unhappy with his contract, which will pay him $8 million in salary this season. He earned $10.75 million in 2017 after restructuring his deal last offseason and hitting his incentives.

Gronkowski’s announcement came two days before the start of the 2018 NFL Draft, in which New England could select a tight to begin grooming as his eventual successor. 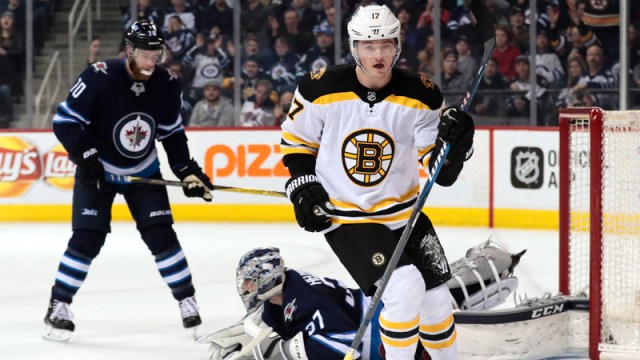 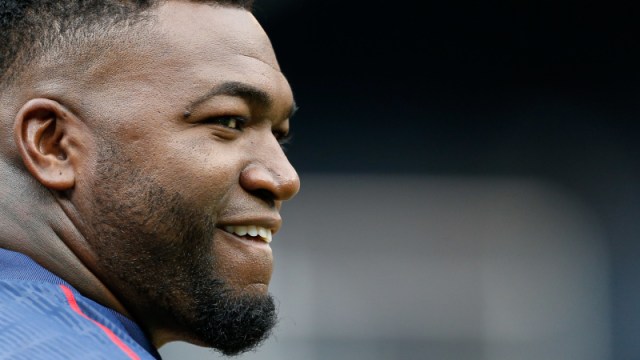