Boston Bruins head coach Bruce Cassidy did his best Tuesday to extinguish any talk of there being extra stress on his players ahead of Wednesday’s Game 7 against the Toronto Maple Leafs at TD Garden by looking at the winner-take-all showdown from a bigger picture perspective.

“Game 7 they talk about pressure versus embracing the moment,” Cassidy told reporters in Boston. “Listen, (Monday) in Toronto, the first responders, they were under pressure. That’s pressure to me — real life pressure. This is a game that players dream about being in this situation — Game 7 — playing road hockey in a small town in Canada, or a big city in the United States, or somewhere in between.

“That’s what it’s about. Enjoy the moment. Prepare to play well, we did that today and I think we have throughout the series. Now you gotta go out and embrace it.”

Cassidy’s message makes sense, and playing in any hockey game obviously pales in comparison to the work done by first responders, including those who rushed to the scene of Monday’s deadly van attack in Toronto. But “pressure” is a word frequently associated with big sporting events, and in the context of sports, nothing compares to a Game 7, where it’s win or go home.

So, which players will face the most pressure Wednesday night when the Bruins square off with the Maple Leafs for a chance to play the Tampa Bay Lightning in the second round of the Stanley Cup playoffs?

One could argue Cassidy faces more pressure than anyone, especially since the Bruins once owned a 3-1 series lead, but let’s focus on those who will be wearing skates. 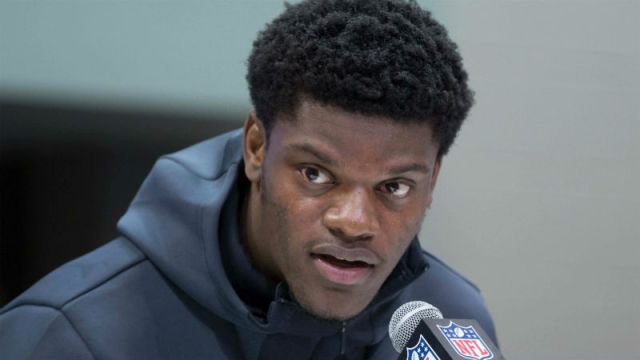 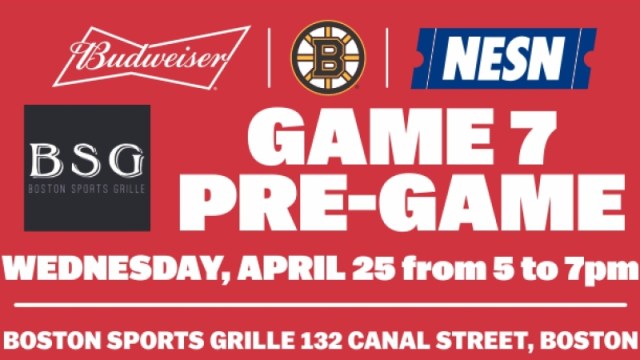