There has been a fair amount of drama swirling around Tom Brady and the New England Patriots since ESPN’s bombshell piece dropped in January, and the quarterback’s latest comments might not do anything to squelch the rumors of discontent at Patriot Place.

The reigning NFL MVP conducted an interview with Jim Gray at the Milken Institute Global Conference in Los Angeles on Monday. The 40-year-old did put Patriots fans worries to rest saying he wanted to play until his mid-40s, but when asked about his overall happiness, he gave a cryptic answer.

As noted in the tweet above, Brady did say that “last year sucked” because of the Patriots’ loss to the Philadelphia Eagles in Super Bowl LII, so perhaps that has something to do with his serotonin levels.

Or perhaps his answer is more directed toward the reported friction between Brady and head coach Bill Belichick.

While it’s impossible to know the real answer, it certainly will give those thirsting for the downfall of New England’s dynasty ammunition that Brady might be close to calling it a career.

Of course, those in the Patriots corner probably will chalk it up to the loss still being fresh in Brady’s mind. 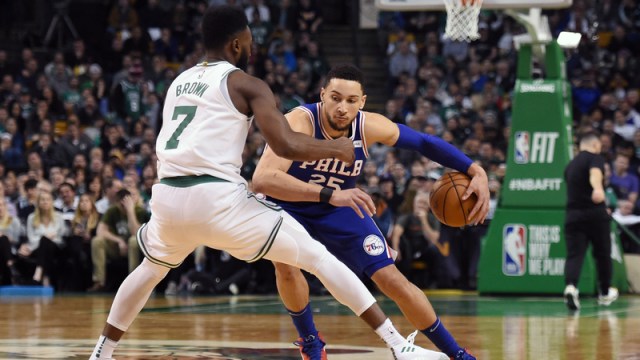 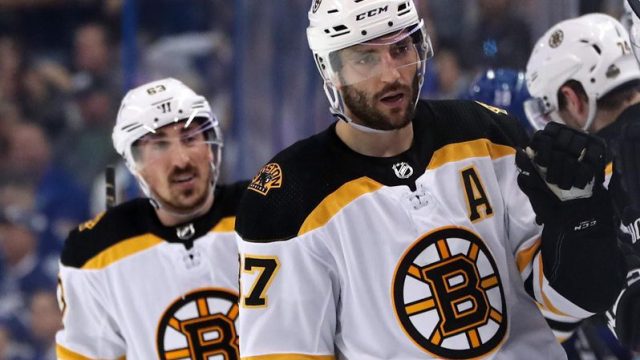