Tom Brady and Bill Belichick have had a successful working relationship for 18 years, but all marriages go through bumps in the road.

The New England Patriots have been enveloped in drama since the beginning of 2018, with multiple reports suggesting that Brady and Belichick are involved in a power struggle, leading to the trade of Jimmy Garoppolo and uncertainty surrounding the future of the dynasty.

Brady didn’t do much to quell those murmurs Monday when he was asked by Jim Gray if he felt appreciated by his head coach during the Milken Institute Global Conference in Los Angeles. The 40-year-old quarterback’s answer won’t exactly thrill Patriots fans.

Brady also gave a cryptic answer about his overall happiness Monday after stating he would like to play into his mid-40s.

The Patriots’ power couple will try to set their supposed issues aside in 2018 to make another run at the Lombardi Trophy, but things certainly don’t seem rosy at Patriots Place. 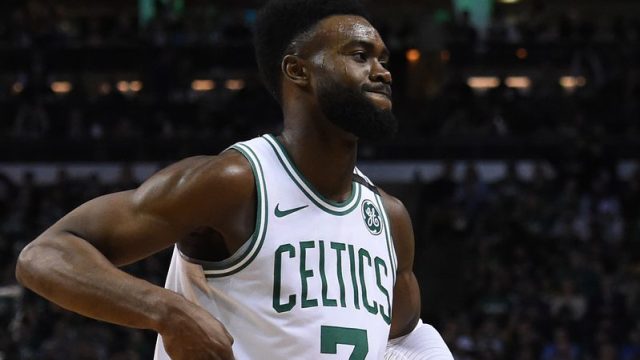 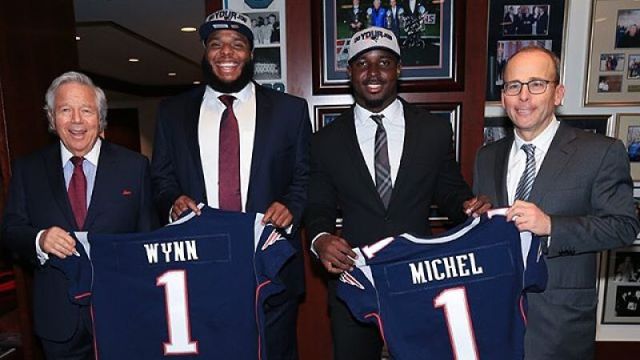