“Tom’s intentions have not changed,” Yee told ESPN’s Adam Schefter. “He’s consistently said he’ll play beyond this contract and into his mid-40s, or until he feels he isn’t playing at a championship level. I understand the constant speculation, but this is one point he’s been firm about.”

If anyone was looking for “official word” from the quarterback, that’s probably as close as we’re going to get to it until Brady reports for the Patriots’ offseason workout program, which still is in a voluntary stage.

Brady isn’t the only Patriots superstar skipping voluntary workouts. Tight end Rob Gronkowski also has yet to show up. 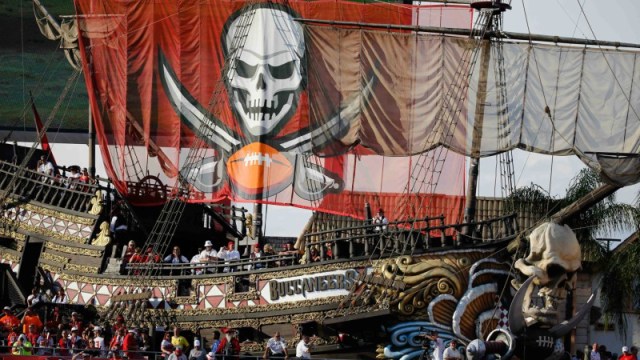 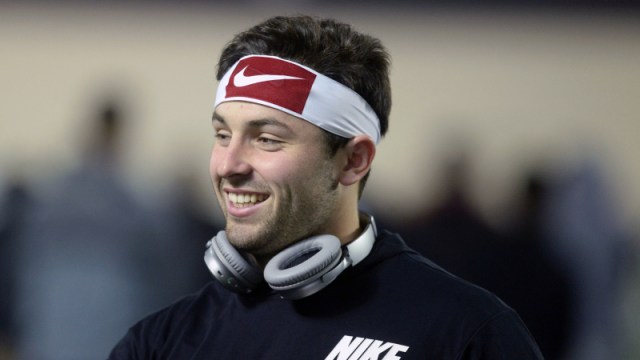 NFL Rumors: Baker Mayfield To Browns At No. 1? Buzz Starting To Build