Toronto FC is attempting to boldly go where no Major League Soccer team has gone in nearly two decades.

The Reds will host CD Guadalajara, better known as “Chivas,” on Tuesday night at BMO Field in the first leg of their CONCACAF Champions League final. Toronto has beaten three Liga MX (Mexican league) teams en route to the final and hope home comforts will provide an early advantage in its effort to become the first MLS team to win the regional club-soccer championship since the Los Angeles Galaxy in 2000.

Despite struggling in league play, it might have enough nous and grit to overcome Toronto, MLS’ standard-bearer on the field.

Univision Deportes will broadcast Toronto FC vs. Chivas in the United States. Here’s how to watch the game online. 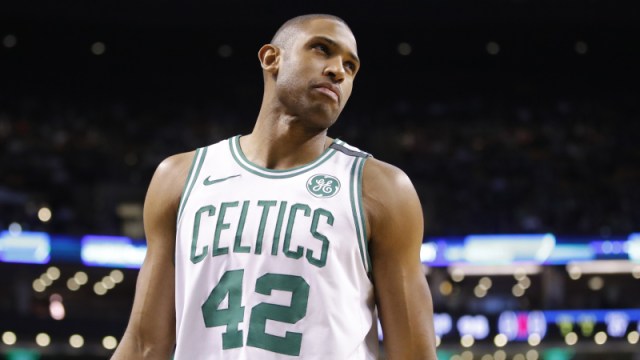 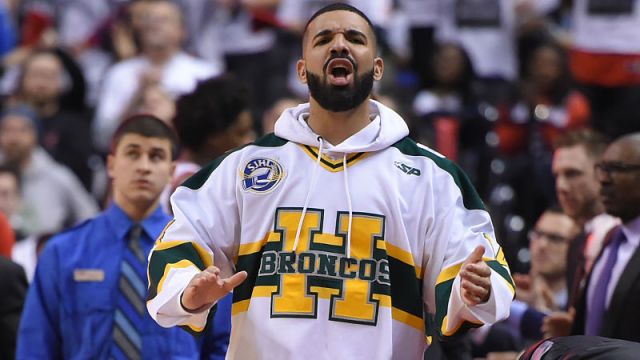