But the Patriots quarterback apparently did play some football within the past week — albeit in the Middle East.

Brady and his wife, Gisele Bundchen, recently visited Qatar (which, indeed, is pronounced “cutter”) on a charitable endeavor for Best Buddies. And at some point during the trip, the 41-year-old QB took some time to practice kicking a football (while barefoot) on a beach — at least, as far as we can tell from a video tweeted Tuesday by Only In Boston.

Now, we can’t say with 100 percent certainty that the man kicking the ball in the video is, in fact, Brady. Nor can we confirm that said video was shot either recently or in Qatar.

However, Bundchen on Sunday Instagrammed a photo of herself and Brady riding real-life camels on the beach in Qatar. And in the photo, Brady can be seen wearing the same white T-shirt and red shorts as the football-kicking individual in Only In Boston’s video.

So, you know, draw your own conclusions.

As for Brady’s absence at Gillette Stadium this week, he wasn’t the only Patriots star who politely declined. Tight end Rob Gronkowski, who, like Brady, has given indications that he’s not entirely happy playing for Bill Belichick at the moment, also elected to skip the voluntary program.

Julian Edelman, though, was present and accounted for. 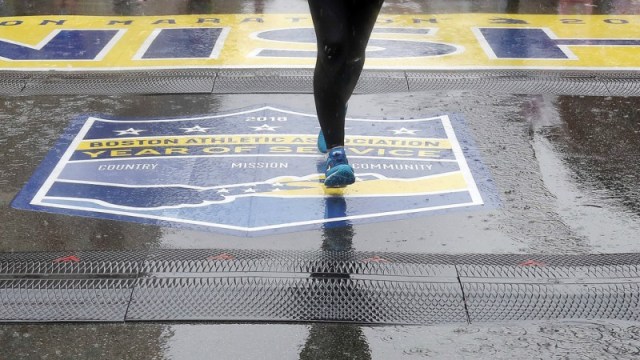 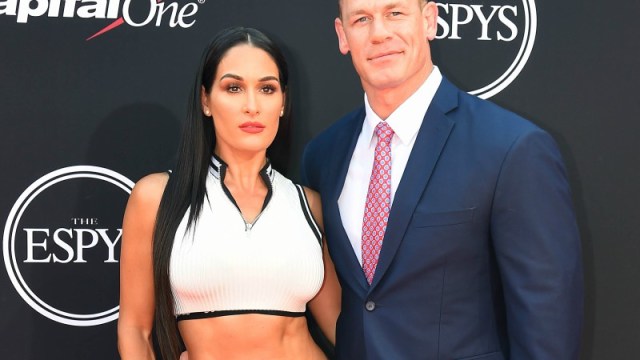