Sunday marked an important night at TD Garden for more reasons than one.

The Boston Bruins will host the Florida Panthers in their regular-season finale with the top seed in the Eastern Conference on the line. But emotion filled the arena well before the puck dropped.

That’s because the Bruins-Panthers clash was preceded by a national anthem performance from Rene Rancourt, who graced the Garden ice for the very last time after 42 years on the microphone. And it was only right that in his final rendition, Rancourt fired up the Bruins faithful with a slew of his patented fist pumps.

It only would be fitting for the Bruins to make the deep run in the Stanley Cup playoffs as Rancourt sings his way into retirement. 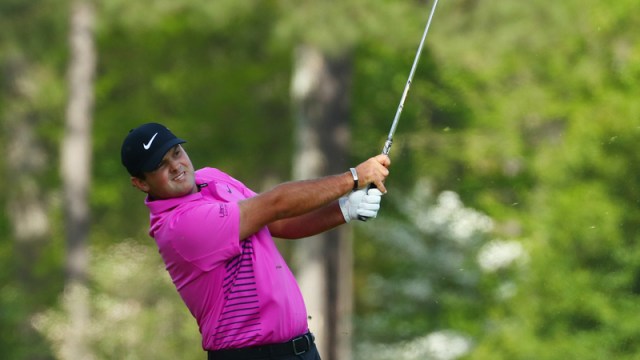 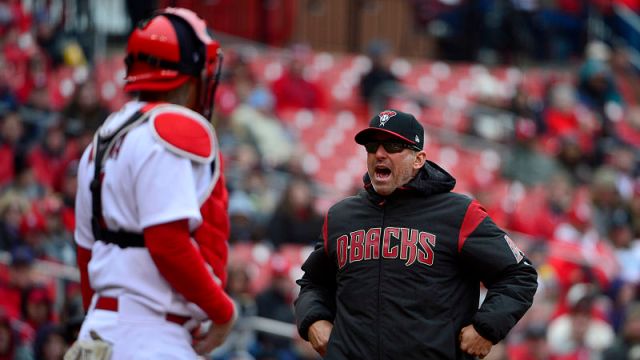