The New England Patriots didn’t use one of their top picks in the 2018 NFL Draft on a successor to Tom Brady as many predicted they would, instead choosing to make a number of trades that set them up to have a ton of draft assets for next year’s draft.

Could that have been the plan all along?

The MMQB’s Peter King hypothesized in his Monday column that New England might be planning to package a few of its picks (the Pats will have a first-round, two second-round and three third-round picks) to move up to take one of the top signal-callers in the 2019 class.

So now the Patriots have some ammo to move up next year in what appears to be a thin quarterback class, if there?s a quarterback they like. As of today, the Patriots would likely have six picks in the first three rounds?a one, two twos, and three threes, including possible compensatory picks for pricey free agents Nate Solder and Malcolm Butler while not signing any high-salaried unrestricted free agents. Too early to know for sure, but Drew Lock of Missouri could be the only top-10 caliber quarterback next year after four went in the top 10 this year. The Patriots are in better position today to move up for Lock or one of his brethren than they were before the weekend.

Of course, there are a few other quarterback prospects who could boost their stock this fall and place themselves in the top 10 of the 2019 NFL Draft, namely Oregon’s Justin Herbert and Auburn’s Jarrett Stidham.

The Patriots did select quarterback Danny Etling out of LSU in the seventh round Saturday, but there’s no reason to believe that he’s anything more than someone who will battle for a spot in training camp.

By all accounts, New England had a successful 2018 draft and is geared up to make moves in the 2019 draft, if the Patriots so choose. 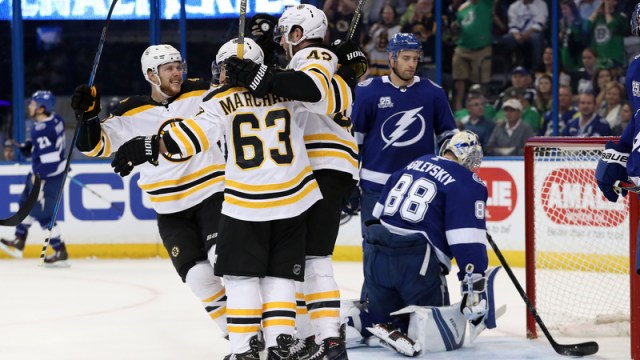 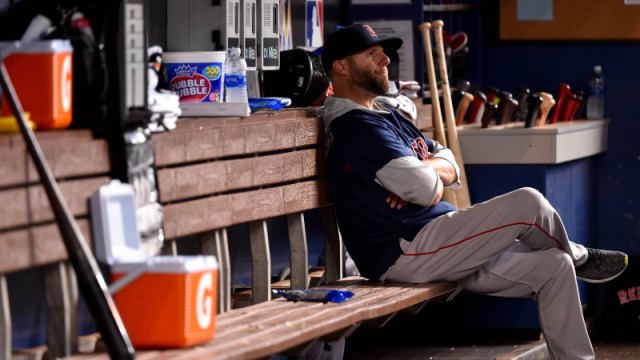