No matter what you think about Isaiah Thomas, there’s no denying the diminutive guard is a fighter.

Thomas, of course, played with a torn labrum during last season’s playoffs as a member of the Boston Celtics. Furthermore, he put up gaudy numbers all while grieving the death of his sister, Chyna, who died in a car accident in April, one day before the playoffs began.

But the same hip injury that plagued Thomas last season required an additional surgery in late March, ending his first campaign with the Los Angeles Lakers and casting doubt on his ability to fetch a big free-agent contract this summer. Considering how badly Thomas’ hip has derailed his career, you’d think the 29-year-old would have regrets about playing through the pain for the Celtics — but you’d be wrong.

“Nah I don’t regret it, cause at that time I was going though something way bigger than basketball,” Thomas, speaking about the death of his sister, recently told the Los Angeles Times’ Tania Ganguli. “Basketball was the only thing that could numb that at that point in time.”

Thomas added: “You could say yes, I wish there was a better decision made on both sides, but at the same time, it is what it is. I can only control so much.”

Many Celtics fans have turned on Thomas because of all he’s said since being traded to the Cleveland Cavaliers for Kyrie Irving in the offseason. It’s important to remember, though, that he’s responsible for some of the most inspirational moments in TD Garden history. 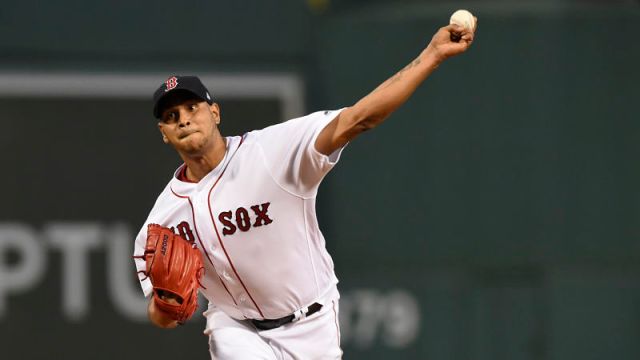 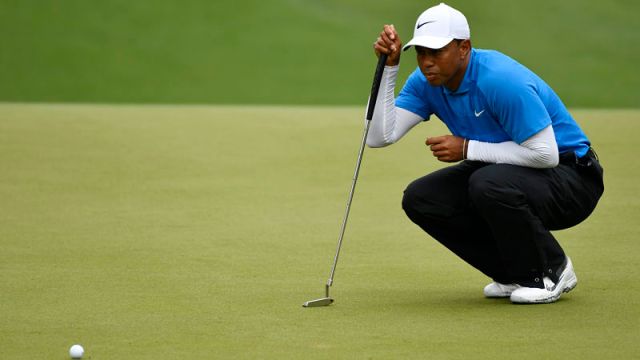 Tiger Woods Masters Tracker: Hole-By-Hole Recaps For Round 4 At Augusta