Why Matthew Slater Believes Eliminating Kickoffs Would Be 'Tragic' For NFL - NESN.com Skip to content

FOXBORO, Mass. — The NFL already has taken steps in recent years to de-emphasize kickoffs. Now, as part of a continued attempt to make the game safer, the league is considering eliminating them entirely.

Matthew Slater believes that would be a terrible idea.

Slater, a seven-time Pro Bowler who has served as the New England Patriots’ special teams captain since 2011, delivered a passionate monologue Tuesday on why the NFL should not do away with the kickoff.

After admitting his bias — Slater rarely plays on offense, so his livelihood depends on the kicking game — the Patriots veteran went on to explain how removing such an integral play would amount to “changing the fabric of the game.”

“A lot of people will say I have a bias because it’s what I do for a living, and I understand that,” Slater said. “But I think it’s no mystery that I’m closer to the end of my career than I am to the beginning. That being said, I think if you take away this play from football, you’re changing the fabric of the game. I think this play is part of the fabric of the game, and it really makes me ask the question: Where do you go from here? What would happen next?

“And I don’t know the answer to that. I don’t know. But I look at a number of plays: I look at a goal-line stand; I look at a third-and-1. Think about the collisions that are happening there. Those may be deemed unsafe by some people. So if you make a drastic change such as this, what’s next? What happens? The reality is this is football. This is a contact sport. This is a violent sport. And all of us that are playing the game understand that. There is an inherent risk that comes along with playing the game. If you’re not OK with that risk, I respect that, and maybe you should think about doing something else.

“But if we feel like we need to take away this play from the game to make the game safer, well then, what does that stop? The game has changed so much in my time — since my father (Hall of Fame offensive tackle Jackie Slater) played, watching him play, to now — and I understand. Look, I’m a player rep, and nobody cares more about player health and safety than the players — than the men that are out there on the field putting their bodies on the line.

“And I understand, look, people are concerned with the long-term health and safety of the players. But as I said, no one’s more concerned than the men that are actually out there doing it. And if we’re OK doing it, I don’t understand why we have to continue to look for alternatives, continue to push. Those are just my thoughts on it. As you can tell, I feel strongly about it and would love to continue that dialogue throughout the course of the season.”

Matthew Slater gave a long and passionate response today on why the NFL should not get rid of kickoffs. Said it would be ?tragic? and called the push to do so ?disheartening.? pic.twitter.com/G5WmTHHRxU 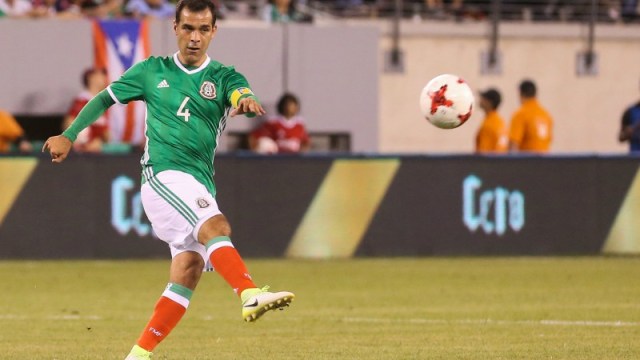 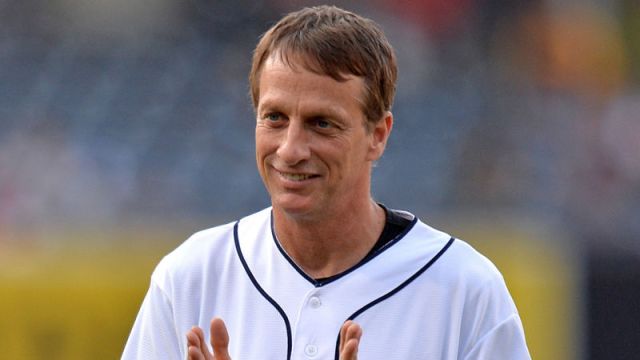 Skating Legend Tony Hawk Had Rather Humbling Encounter On An Airplane