Fenway Park has a new address.

Boston?s Public Improvement Commission on Thursday unanimously approved the Red Sox’s proposal to rename Yawkey Way. The street on which Fenway Park is located will return to its original name, Jersey Street.

The street was renamed for former Red Sox owner Tom Yawkey following his death in 1976, but the decision drew criticism over the years for the history of racism linked to Yawkey.

Current Red Sox owner John Henry said last year he was “haunted” by the connection, and the team submitted a petition back in February to change the street’s name. 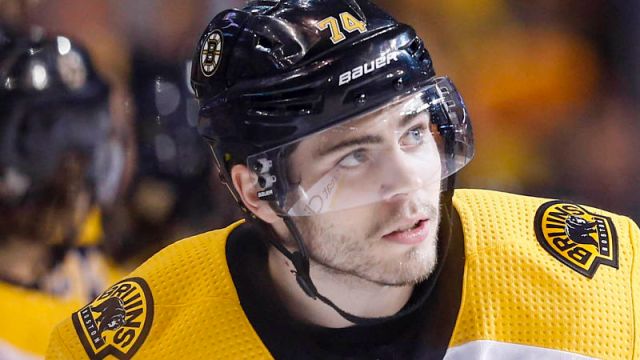 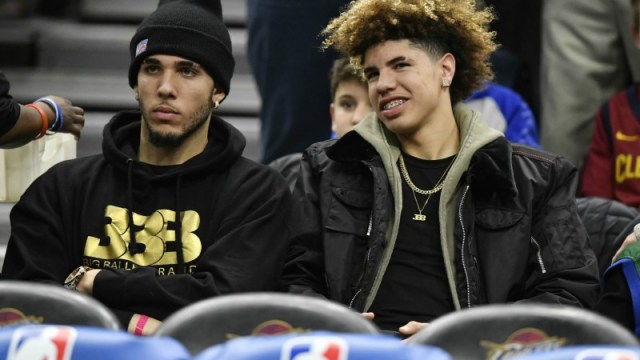