A trip down Interstate 95 doesn’t appear to be in the cards for Jackie Bradley Jr.

It has been a bumpy campaign at the dish for the Boston Red Sox center fielder, which has resulted in him being benched on a handful of occasions already this season in an attempt to break his slump.

And though he looked better in Tuesday’s win over the Tampa Bay Rays, going 2-for-4, given second baseman Dustin Pedroia is set to return from offseason surgery in the near future, it has been speculated that Bradley Jr. — who has one minor league option remaining — could be sent to Triple-A Pawtucket to try and regain his form at the dish.

But in an appearance on WEEI’s “Dale & Keefe” on Wednesday, Sox manager Alex Cora instead suggested that Bradley Jr. still is an everyday player and that he has been improving.

?He?s in a better athletic position. I don?t know if you guys watched the game yesterday, but there was no leg kick. It seemed like he was on time,? Cora said. ?The first one, (C.J.) Cron, didn?t make the play. But then the second hit, he stayed up the middle, hands inside the ball, and hit it back towards the middle. Then the ground ball he hit to second base, that was a good stroke too. He walked Sunday at home, yesterday on the 3-2 count it was a 50-50 pitch, actually ?? borderline up and away. The call went against him, but it seems like he?s seeing the ball a little bit better the last few days.?

Another name that has been tossed around is Eduardo Nunez. The utility man has been filling in for Pedroia at second almost exclusively for the beginning of the season but has a checkered recent history with his knee.

And while there’s been additional speculation that maybe Nunez would go on the disabled list, Cora also ruled that out, noting that Pedroia will need plenty of rest, and as such, Nunez will be sticking around.

?We gotta make sure we keep (Pedroia) healthy throughout the season,? Cora said. ?He?s going to have a lot of off-days, but we?ve got to keep him fresh. Everyone saw where he was last year — he was hurt — and towards the end of the season he wasn?t performing. We want a good Dustin Pedroia, so we?ve got to make sure we keep him fresh and ready to go.?

All said, this is a good problem to have. The Red Sox have enough talent and depth that it will be difficult to make room for another gifted player. But that’s the reality the Red Sox find themselves in, and it could be a far worse situation. 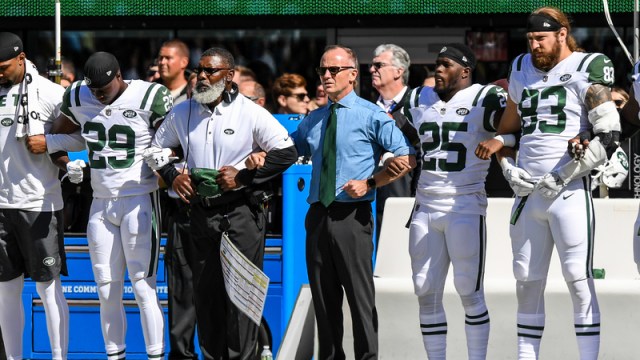 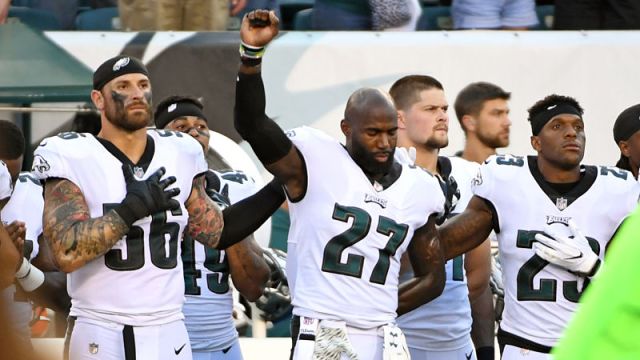 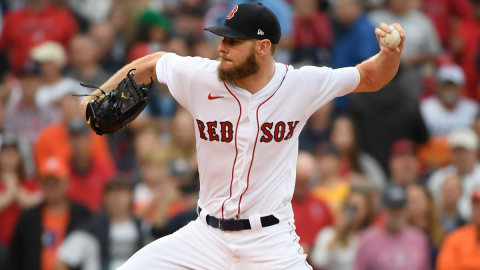 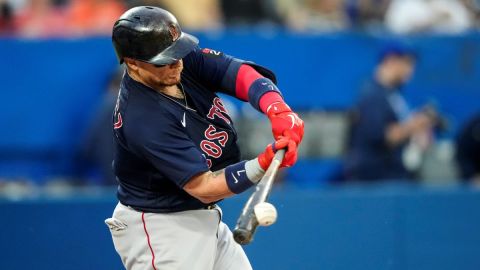