Bartolo Colon Is Hit In Belly By Live Drive, Has Priceless Reaction - NESN.com Skip to content

Bartolo Colon still is willing to put his body on the line for an out.

A line drive struck the Texas Rangers pitcher in the belly Wednesday in his team’s win over the Seattle Mariners, but he amazingly was able to record an out.

Jean Segura’s drive was estimated at 101 mph, according to The Associated Press. The Rangers medical staff was among the many witnesses who thought Colon might have needed their help, but he absorbed the shot and offered this great reaction.

“The important thing is we won the game and I was able to get the out,” Colon said after the game. “He (Segura) got me on the side. It was not in the middle. And I have a big belly, so I can (handle) it.”

The highlight was just part of Colon’s fine performance against the Mariners. He pitched 7 2/3 shutout innings and allowed just four hits in the Rangers’ 5-1 win.

Colon will turn 45 next week. His belly, pain threshold and pitching ability don’t seem to have diminished over the years. 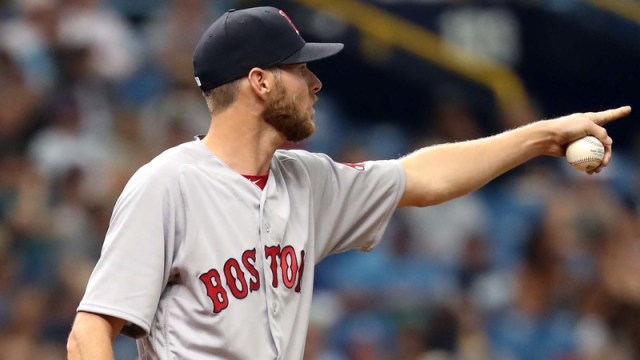