BOSTON ? The Boston Bruins couldn?t have started their second-round Stanley Cup playoffs series against the Tampa Bay Lightning any better.

But after winning Game 1 6-2 in Tampa Bay, Boston now sits on the brink of elimination after a 4-3 overtime defeat in Friday night?s Game 4 at TD Garden.

Here are some takeaways from Game 4:

5-on-5 is an Issue for the Bruins
The Bruins were the second-best puck possession team at 5-on-5 in the regular season, as evidenced by their 53.72 Corsi-For percentage. The Lightning have been the far better 5-on-5 team in this series, though. Boston hasn?t scored a 5-on-5 goal since the third period of Game 2, a span of 127 minutes and 22 seconds.

Since that last 5-on-5 goal, the Bruins have scored three times on the power play and once shorthanded. Three of those four goals were tallied by Patrice Bergeron. In Game 4, Tampa Bay led Boston 48-46 in shot attempts, 23-18 in shots on goal and 3-0 in goals during 5-on-5 play.

There’s a good chance the Bruins? season will end Sunday if they don?t figure out how to generate more shots on net and scoring chances at 5-on-5.

“And that?s it, and then some pucks have to find the back of the net. We know which guys have scored for us in this series, and we need a little bit more, obviously, from the rest of the group.”

Bruins? Bottom-Six Forwards Must Score
The Bruins have zero goals in the second round from their bottom-six forwards. Cassidy switched up his third and fourth lines entering Game 4 by inserting rookie forward Ryan Donato into the lineup for the first time since Round 1 and giving veteran winger Brian Gionta his playoff debut with the B?s. David Backes also went from the third line down to the fourth line at right wing. Danton Heinen and Riley Nash were healthy scratches as a result of Donato and Gionta coming into the lineup.

Despite the adjustments, the B?s still didn?t generate enough scoring chances from these two lines. Backes (six) and Donato (three) were the only bottom-six forwards with more than one shot on goal.

Bruins forwards have scored 10 goals in this series. The B?s top line of Bergeron (five), Brad Marchand (one) and David Pastrnak (one) have done nearly all the damage. The second, third and fourth lines have zero goals since Game 1. That?s not good enough against a Lightning team getting scoring production up and down its lineup.

Slow Starts are a Problem
The Bruins were one of the best teams in the league when playing from behind this season. In fact, they had the most wins (21) of any team during the regular season in games which the opponent scored first.

Boston hasn?t been as successful in the playoffs, though. The B?s are 1-5 when trailing first in the postseason, and they?ve given up the first goal in five of their last seven playoff games going back to Round 1, including the last three matchups of the second round.

“We put ourselves in a tough situation always having to come back in games,” Bergeron said. “And that?s definitely the main thing that we need to change right now.” 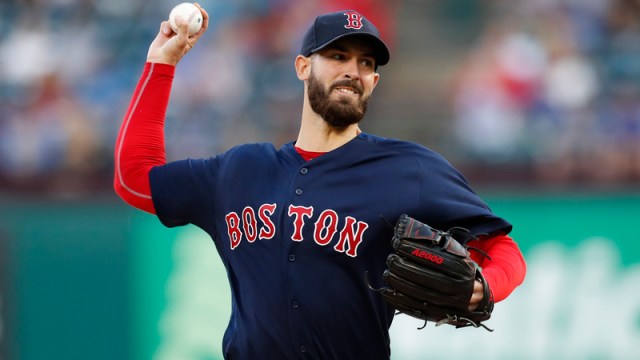 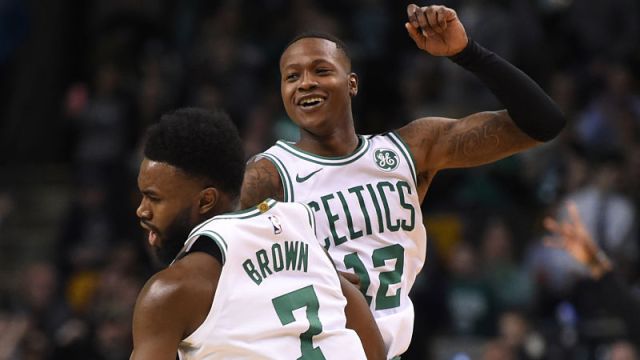