To those who live in New England, the vast success of Boston-area sports teams simply is understood.

And while it often is understood on a more national level, as well, often times those who don’t take too kindly to Boston sports are reticent to admit it its triumphs.

However, it seems as though the sports success that has rooted itself in Boston is not lost on Cleveland Cavaliers superstar LeBron James.

The Cavs are set to take on the Boston Celtics in the Eastern Conference finals, with Game 1 tipping off Sunday, and The King was asked Friday about playing in Boston.

James shared a pretty thoughtful response about the Celtics and other Boston-area teams.

And while Bostonians may appreciate what James had to say Friday, we’re pretty sure they won’t take too kindly to him beginning at 3:30 p.m. ET on Sunday afternoon. 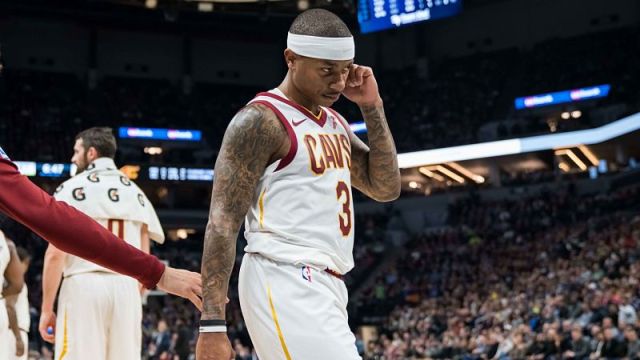 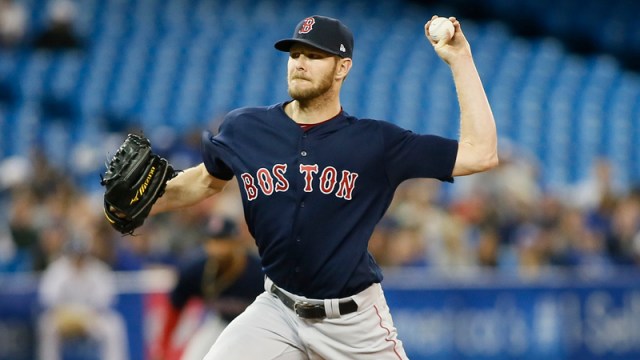