In a twist of fate, Boston backup underdogs beat Philadelphia favorites in the postseason.

The Celtics advanced past the 76ers in the NBA Eastern Conference semifinal on Wednesday with a 114-112 Game 5 win. The Celtics were heavy underdogs in the series and the Sixers were favorites in all five games.

Sound familiar? All the Celtics needed were dog masks. Instead, they donned Scary Terry T-shirts and Drew Bledsoe jerseys.

Though there’s a significant difference between NBA conference semifinals and a Super Bowl, it didn’t take long for New England to get payback for the Patriots’ loss to the Eagles in Super Bowl LII.

The Eagles, like the Patriots, were underdogs throughout the playoffs after losing quarterback Carson Wentz and left tackle Jason Peters to torn ACLs. The Eagles went on to shock the Patriots by winning Super Bowl LII 41-33 on the back of backup quarterback Nick Foles.

The Celtics, meanwhile, lost Gordon Hayward to a fractured tibia and dislocated ankle in the first game of the season. Then Kyrie Irving went down for the playoffs with a knee injury.

Terry Rozier, though donned in Bledsoe’s No. 11, did a pretty good impression of Foles in the Celtics’ series win over the Sixers. He averaged 19 points, 7.2 rebounds and 4.4 assists in five games while filling in for Irving.

And Marcus Smart was the Brandon Graham of the game, sealing it with all with a turnover.

After Irving went down and with the Cleveland Cavaliers struggling, the Sixers became a popular pick to come out of the Eastern Conference. But it’s unfair to compare them to the Patriots in this scenario. There is no Brady or Bill Belichick in Philly.

And now the Celtics will try to continue their improbable run against the Cavs in the conference finals. And they’ll be underdogs again and unlikely to continue advancing. But the longer the Celtics can make their season last, the more hope there is for 2018-19 when Hayward and Irving can join their surging teammates. 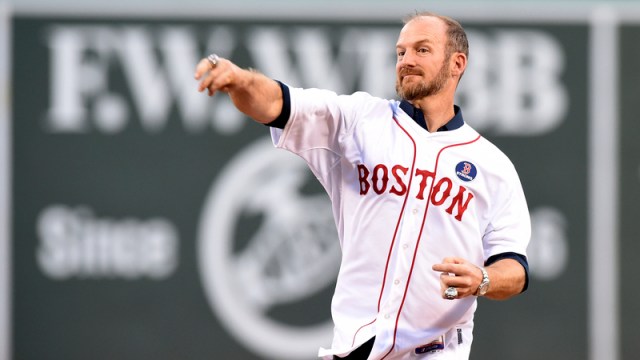 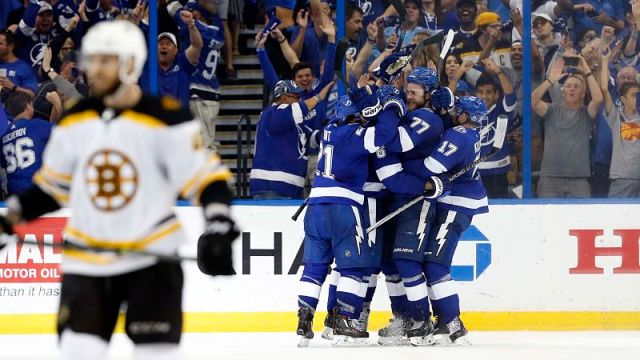