A Super Bowl XLIX victory was right there for the Seattle Seahawks. One yard away, in all likelihood.

That loss will haunt the Seahawks and their fans forever. Instead of letting Marshawn Lynch power in the go-ahead score in the final minute of the fourth quarter, head coach Pete Carroll opted for a pass, which was picked off by Malcolm Butler on the goal line, sealing a New England Patriots win.

Seattle hasn’t come very close to a Super Bowl since that defeat in February 2015. After back-to-back divisional-round exits, the Seahawks had their five-season streak of reaching the playoffs snapped thanks to a mediocre 9-7 campaign in 2017. Seattle no longer is viewed as the powerhouse it once was, and it could have something to do with what transpired at University of Phoenix Stadium three years ago.

During an appearance on the “Dave Dameshek Football Program” podcast, former Seahawks defensive lineman Cliff Avril explained how Carroll’s decision-making on the fateful play call in Super Bowl XLIX turned off some of his players.

“I do think the team would have bought in more to what Coach Carroll was saying,” Avril said, as transcribed by ESPN, “instead of going the opposite way of, ‘Hey, this is what we thought the foundation of the team was.’ That’s not what happened in that particular play.

“So I think guys started questioning him more, more so than actually following his lead if we would have won that Super Bowl.”

Back-to-back Super Bowl titles would have been a remarkable accomplishment for the Seahawks, but now, the team must put the past behind them and focusing on returning to the postseason. 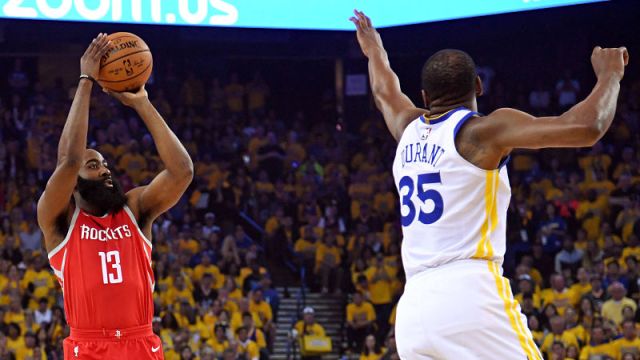 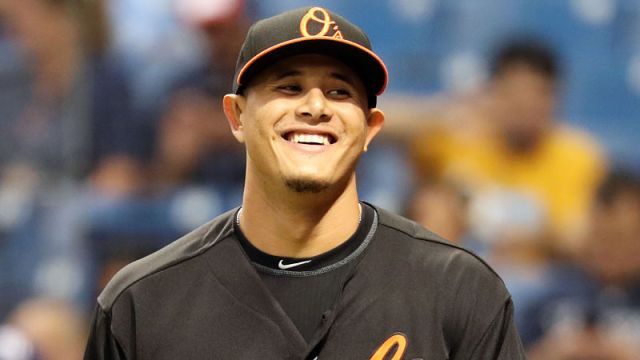