Could One Of These Free Agent Safeties Be Patriots' Latest Summer Signing? - NESN.com Skip to content

At this point in the offseason, the New England Patriots’ 90-man roster is nearly set. The big changes typically come in March, when free agency opens and trades can be completed, and late April/early May, when draft picks and undrafted free agents come aboard.

But team-building is a year-round process. If recent history is any indication, we can expect at least a few additional players to join the Patriots before training camp kicks off in late July.

Since 2013, the Patriots have signed an average of six players per year in the months of June and July. The vast majority of these summer signees have little to no NFL experience — guys like Kyler Kerbyson, Jimmay Mundine, Kyle Auffray and K.J. Maye — but a select few are veterans with proven track records or, at the very least, some name recognition.

Linebacker David Harris, who signed with the team last June, was one such example. Others include quarterbacks Matt Flynn (2015) and Tim Tebow (2013) and tight end Visanthe Shiancoe (2012). If you consider June/July trades, as well, the 2011 additions of Chad Ochocinco and Albert Haynesworth would also belong in this category.

If the Patriots choose to go that route again this summer, there are several unsigned free agents who could pique their interest, including an unusually high number at one position: safety.

For whatever reason, the safety market has been glacially slow this year, with a slew of players who started or played major roles last season unable to find new homes. It’s not a position of great need for the Patriots, who already a rock-solid top three in Devin McCourty, Patrick Chung and Duron Harmon locked up for another two seasons, but it’s one that could use some more reliable depth.

New England did not use any of its nine draft picks on a safety and hasn’t signed any UDFAs at the position, either, putting the disappointing Jordan Richards on track to keep his job as the team’s No. 4 safety if he can beat out 2017 practice-squadders David Jones and Damarius Travis. Another proven commodity on that depth chart couldn’t hurt.

Here’s a quick look at the top free agent safeties still on the market:

Kenny Vaccaro
Inconsistency prevented Vaccaro, a 2013 first-round pick, from living up to his draft slot for the New Orleans Saints. He still was productive, though, amassing 385 tackles, 7 1/2 sacks, 30 pass breakups and eight interceptions during his five seasons with Sean Payton’s club. The 27-year-old’s recent injury history — he underwent season-ending surgeries on his groin and wrist last December — might be deterring potential suitors.

Tre Boston
Boston’s lone season with the Los Angeles Chargers was the best of his career: He played in all 16 games in 2017 (starting 15) and set career highs with 79 tackles, eight pass breakups and five picks. But the Chargers opted not to re-sign the 25-year-old, and he’s spent the past two-and-a-half months in free agent purgatory. Given Boston’s 2017 production and relative health throughout his career — he’s missed just one game since making his NFL debut in October 2014 — it’s surprising he hasn’t been scooped up.

Eric Reid
Would Reid have been signed by now if not for his connection to Colin Kaepernick? Probably. The versatile 26-year-old started 12 games for the San Francisco 49ers last season, tallying 67 tackles, four pass breakups and two interceptions. Earlier this month, Reid, who knelt alongside Kaepernick during the national anthem for the past two seasons, filed a collusion grievance against the NFL.

Corey Graham
Graham, 32, tallied 38 tackles, four pass breakups and two interceptions as the Philadelphia Eagles’ third safety last season. He also had a pick in the NFC Championship Game and eight tackles against the Patriots in Super Bowl LII. The Eagles have expressed interest in re-signing the 11-year veteran, who’s missed just five games since entering the league in 2007.

Tyvon Branch
Branch earned praise for his work at strong safety for the Arizona Cardinals in 2017, but he finished each of the last two seasons on injured reserve, most recently for a torn ACL suffered last November. The 31-year-old had been enjoying a career year before that injury, recording 69 tackles and breaking up six passes in nine games. 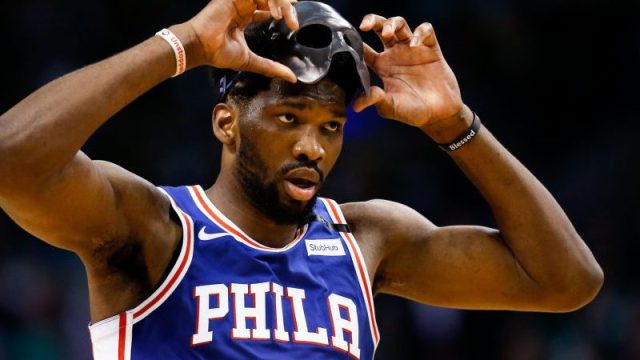 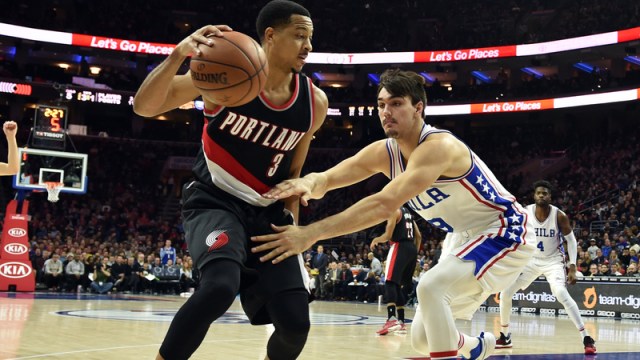