To many, Danica Patrick’s one-off return to the Indianapolis 500 feels like a publicity stunt.

But for Patrick, who will retire from professional racing after the May 27 race, the event gives her an opportunity to close her career with what matters most: a win.

Patrick, of course, recently retired from NASCAR without ever having won a race. That means her last trip down victory lane came in 2008 when she won the Indy Japan 300 in the Verizon IndyCar Series.

In a piece published Tuesday on The Players’ Tribune, Patrick explained what it means to finish her career with one last ride at Indianapolis Motor Speedway.

“I?m not doing this as a novelty act,” Patrick wrote. “I didn?t decide to make this my final race so that I could stay at the back and wave at the fans.

“One of the things that pushed me toward competing in this race is that I knew I had time to prepare. Just the knowledge that I?d be able to really focus on this and put everything I had into it was what made it feel right. Even though the idea of competing at the Indy 500 appealed to me, I knew the process of being truly ready for it would be a huge challenge.”

While Patrick clearly is excited for the race, she did admit that returning to open-wheel racing hasn’t been as easy as some might expect.

“I?ll admit, a couple of weeks ago I was really, really nervous before I got in the car for the first time,” she wrote. “Not nervous about any one thing in particular, but really everything. It had been a while since I?d driven an open-wheel car — something that at one point was so natural to me it was almost second nature. So naturally I went into that first run wondering if I still had it.”

At the end of the day, Patrick is at Indy for one reason, and one reason only.

“Heading into this final race, Indy still represents opportunity,” she wrote. “It?s the opportunity to leave this sport on my terms, not by just making an announcement, but going out there and leaving everything on the track.

“I get one more opportunity to head into the defining racing venue of my career with a single, achievable goal: Win.”

The odds of Patrick winning “The Greatest Spectacle in Racing” obviously are slim. Still, she’s been shattering expectations her whole career, so would you bet against her? 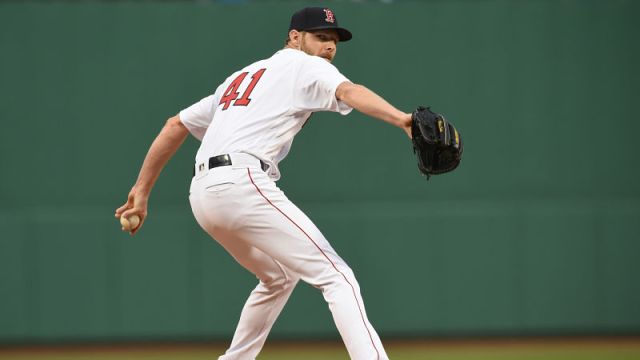 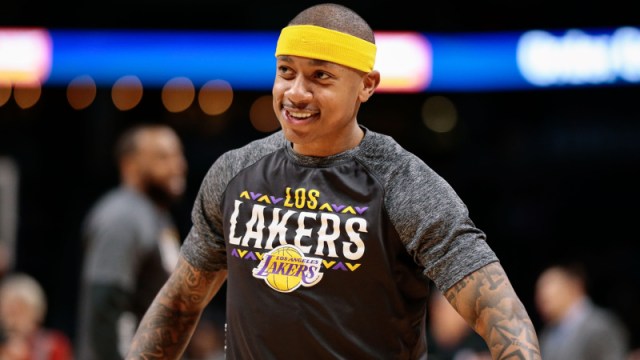