The Boston Celtics came up short of their ultimate goal this season when they fell to the Cleveland Cavaliers in Game 7 of the Eastern Conference finals Sunday at TD Garden.

The Celtics also were bounced by LeBron James and the Cavs in five games during last season’s conference finals, and president of basketball operations Danny Ainge responded by remaking almost the entire roster.

Boston brought back only four players from the 2016-17 team that had the best regular-season record in the Eastern Conference because Ainge felt that team couldn’t compete for a title. But it doesn’t sound like Ainge will have a similar strategy this offseason.

“I like this group of guys,” Ainge said Monday, via The Boston Globe. “We?re not looking to make changes other than just small tweaks here and there to our roster.”

The Celtics, of course, were without both Kyrie Irving and Gordon Hayward for the entirety of their postseason run. Yet both stars are expected to be fully healthy for the 2018-19 season, when the C’s should be one of the favorites to hoist the Larry O’Brien Trophy along with the Golden State Warriors and wherever James decides to call home.

But Ainge also acknowledged you can never say never.

?At this time last year, I couldn?t have said we?d have 11 new players off a team that just won 53 games and won a playoff round,? Ainge said, via the Globe. ?But you just don?t know what opportunities present themselves.”

The Celtics are bound to be linked to any trade rumor concerning a star player, but Boston already is set up for long-term success with three stars in their prime, as well as budding young talents Jayson Tatum and Jaylen Brown, who are primed to make a leap next season.

You can never be certain what Ainge will do, but if he elects to stay the course with the current roster, the Celtics should be among the NBA’s elite next season. 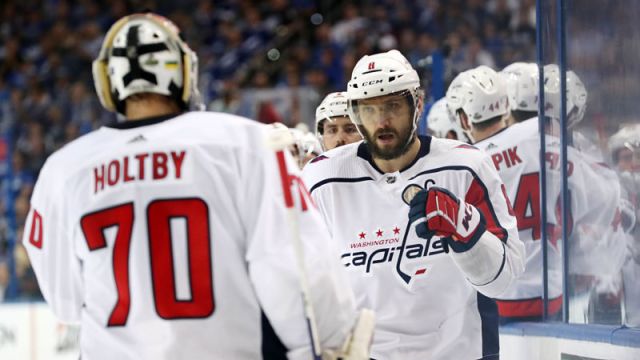 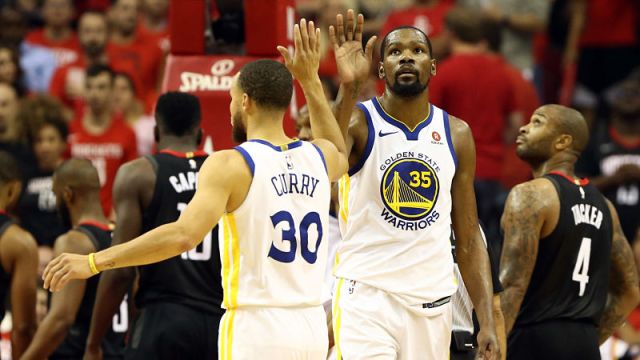