Gordon Hayward is returning to the Boston Celtics’ lineup for their Eastern Conference finals series against the Cleveland Cavaliers.

C’mon, you should know by now that Hayward isn’t coming back. Celtics head coach Brad Stevens and president of basketball operations Danny Ainge have made that clear about a thousand times over the last few months, even with the All-Star forward continuing to make steady progress in his rehab from a gruesome leg injury he suffered in Boston’s regular season opener.

On Friday, two days before the Celtics and Cavs tip off their series, Ainge again put his foot down, saying flat-out, “No,” according to the Boston Herald, when asked if Hayward could return this season.

Hayward technically is on Boston’s playoff roster, but it doesn’t matter if the Celtics defeat the Cavs to advance to the NBA Finals and then suffer a rash of other injuries. Hayward still isn’t coming back.

Clear tests. Accelerated rehab. An opportunity to log just a little bit of playing time. None of it would matter, says Ainge, who otherwise provided an encouraging update on Hayward’s health.

“Gordon’s making great strides,” Ainge told the Herald. “He’s sprinting, he’s jumping a little bit, he’s cutting a little bit, he’s gaining a lot of momentum. I think that he’s in a good place mentally because he’s seeing and feeling the light at the end of the tunnel of being able to return and being himself. I think he’s starting to see and feel that some.”

Unfortunately, Hayward won’t reach the end of the tunnel this season… in case you needed another reminder. 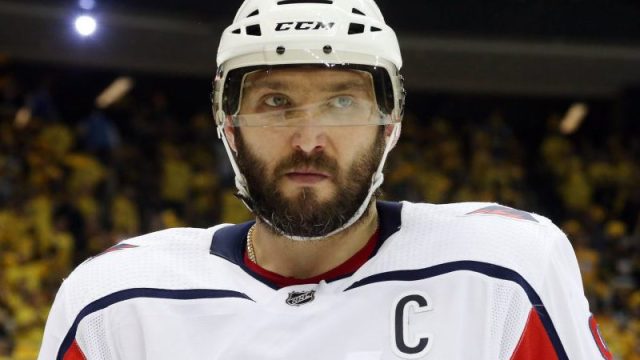 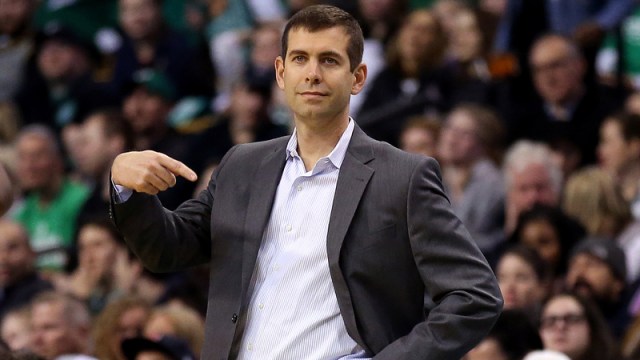