FOXBORO, Mass. — If the NFL wasn’t intent on getting in the last word, you wouldn’t be reading about national anthem protests right now.

But after controversy over national anthem protests had dramatically diminished by February, the NFL instituted a pointless new policy this offseason that says all players must either stand for “The Star-Spangled Banner” or stay in the locker room.

Needless to say, players aren’t happy that they can protest but only do so invisibly.

Defensive captain Devin McCourty, who was among 17 New England Patriots players who knelt during the national anthem in September, chose his words carefully when asked about his initial reaction to the policy.

“This is dumb,” McCourty said.

McCourty said the Patriots haven’t talked about how they’ll handle the national anthem when their first preseason game is played in August. He also said they haven’t spoken to team owner Robert Kraft yet. They’re focused on OTAs, and they have plenty of time to decide what they’ll do when games start back up.

It initially was reported that the new policy was a compromise, since it allowed players to stay in the locker room. McCourty doesn’t see it that way.

“I wouldn’t say that was a compromise,” McCourty said. “I would go out there and say not many players are happy or feel that’s the right way to do it. We’ll see how that all comes about.”

McCourty said he wasn’t blindsided by the policy, even after he had discussions with NFL commissioner Roger Goodell and owners over player protests, which centered around racial equality, last year.

“You knew something was going to come of it,” McCourty said. “I wouldn’t say surprised. I guess you would say more disappointed at it. I just don’t think that was the right way to lay the hammer down. I think the NFL is a group where you have owners and players, but it can work together. We’ll see how that works out and plays itself out.”

“I think that’s always a possibility,” McCourty said. ‘”Any time something happens like that and people don’t agree with that, I don’t think — you can take everything else out of it, protests and reasons, some people might just say I don’t like the rule, so I want to do something to go against the rule. I knew that was a possibility as soon as I heard the rule. Like, this is silly.”

If it was up to McCourty, he would have all players stay in the locker room for the anthem.

“It was like that before I got in the NFL,” McCourty said.

McCourty still is hopeful the policy gets changed. Regardless of what happens, player protests are back in the news. And players will decide over the summer if the league got in the last word. 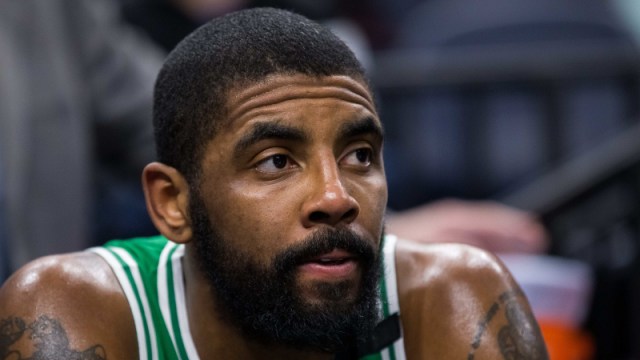 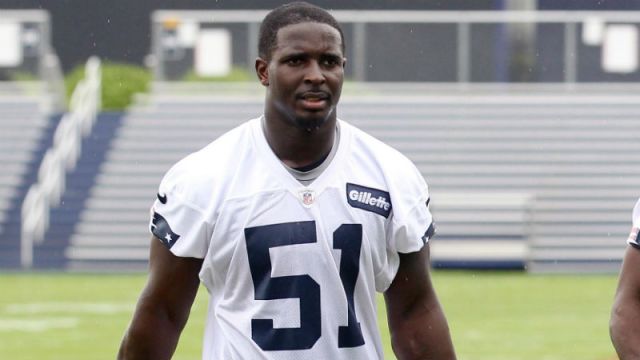