The veteran linebacker was among the players present as the Patriots resumed organized team activities following their Memorial Day break, according to photos posted on Patriots.com.

Wednesday’s practice was closed to the media, so it’s unclear whether Hightower, who is recovering from a torn pectoral muscle that ended his 2017 season, was a full participant. The 28-year-old team captain also was present at last Thursday’s session but missed last Tuesday’s.

Reporters will be on hand for this Thursday’s OTA — the fifth of ten practices the team will hold this spring — which will shed more light on the statuses of New England’s various injured players.

That list includes wide receiver Julian Edelman, who has participated in each of the first four OTAs but was limited in the only session open to the media. Edelman missed all of last season with a torn ACL suffered last August.

Nearly every Patriots player who finished last season on injured reserve has been spotted during at least one practice this spring. Cornerback Jonathan Jones, who suffered an apparent ankle or Achilles injury in the divisional round, is the lone exception.

Quarterback Tom Brady and tight end Rob Gronkowski have yet to attend an OTAs practice, which are voluntary for players. 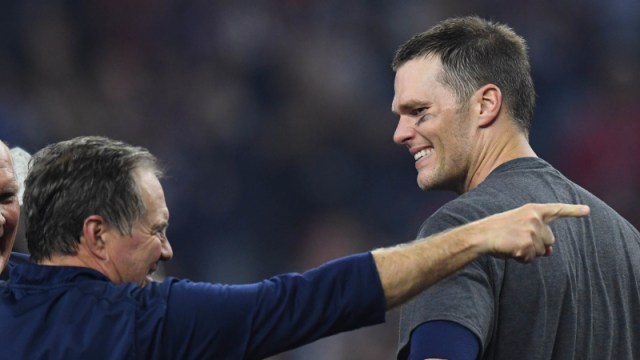 ESPN Predicts Patriots’ Top Storyline For 2018 Season; Do You Agree? 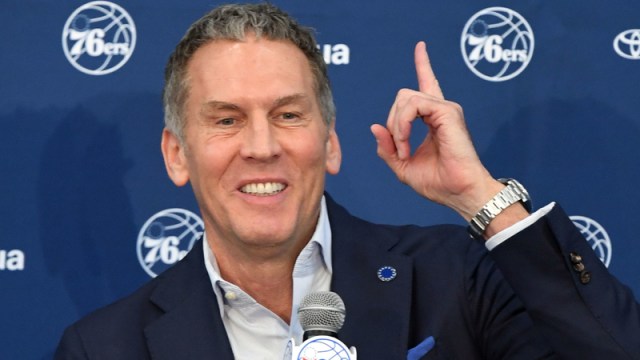