The Boston Red Sox signed Martinez to a five-year, $110 million contract in February to boost an offense that finished last in the American League in home runs in 2017. The slugger has lived up to the hype so far, posting solid numbers for the team with the best record in Major League Baseball.

ESPN’s Jerry Crasnick handed out early season grades for some of the offseason’s biggest moves in a piece published Thursday on ESPN.com. It’s obviously still way too early to make any final determinations, but it’s clear he approves of Martinez’s first month in Boston.

Crasnick’s early grade for the Red Sox signing Martinez: B+

The Red Sox waited until late February to lock up Martinez, and he has enhanced their lineup precisely the way they hoped he would. He’s slugging .592 against fastballs and cutters and .575 against breaking balls, so he has shown he can do damage against any kind of offering if it’s not properly placed. Martinez helped the Red Sox navigate the 15 games Xander Bogaerts missed because of an ankle injury, and he has given the team stability it lacked in the cleanup spot in 2017, when Hanley Ramirez, Mitch Moreland, Mookie Betts and Andrew Benintendi shuttled in and out of the No. 4 hole in a futile effort to replace David Ortiz.

The one ominous sign: Martinez’s 15.0 percent swinging-strike ratio is the 14th highest in MLB. His .441 batting average on balls in play suggests some regression is in order and he’s going to hit some stretches when it’s not all cheers and love at Fenway Park.

Martinez entered Thursday hitting .343 with six home runs, 24 RBIs and a .984 OPS. The 30-year-old currently is battling through a thumb injury, but he’s already making an impact with his new organization, justifying the Red Sox’s sizable financial commitment to this point. 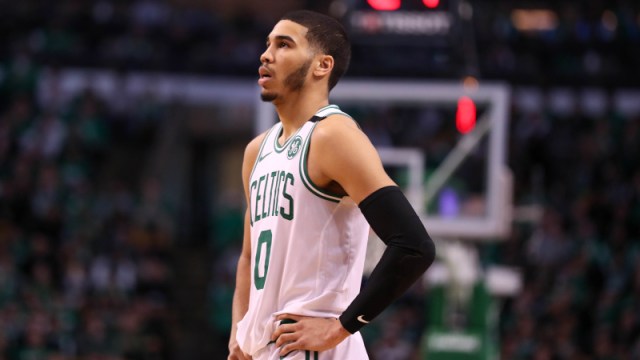 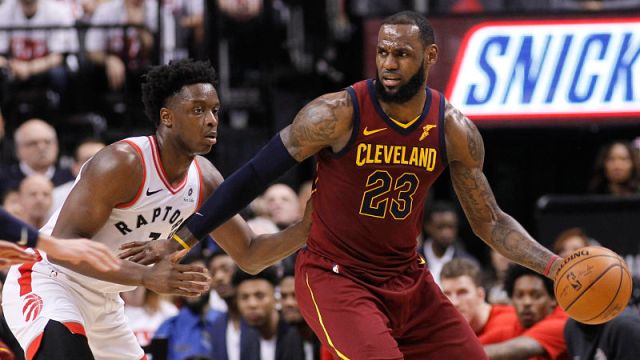