ESPN Giving Celtics Almost No Chance Against Cavs - Because Of Course - NESN.com Skip to content

Surprise, surprise: ESPN has virtually no faith in the Boston Celtics in the Eastern Conference Finals.

The Mothership’s panel of “experts” were almost unanimous in picking the Philadelphia 76ers over the Celtics in the second round of the NBA playoffs. As you probably know by now, those predictions really didn’t fare so well.

For the conference finals, a whopping 19 of 22 experts picked LeBron James and the Cavs to eliminate Boston and advance to the NBA Finals. However, all but one of the writers (Nick Metallinos, who went with Cleveland) predicted the series will go at least six games.

As for the Western Conference Finals, 19 of 22 pundits believe the Golden State Warriors will knock off the Houston Rockets in a competitive series.

Fair reminder: These are the same experts who picked the New Orleans Pelicans to lose to the Portland Trail Blazers in the first round — predictions that prompted the Pelicans to expertly troll ESPN after the surprising sweep.

Now, in ESPN’s defense, it’s a bit easier to rationalize picking James over the undermanned Celtics. Boston, while undeniably talented and well-coached, probably doesn’t have the horses to compete with the greatest basketball player on the planet.

Still, with all the Celtics have accomplished this postseason, you’d think more people would’ve hopped on the bandwagon. 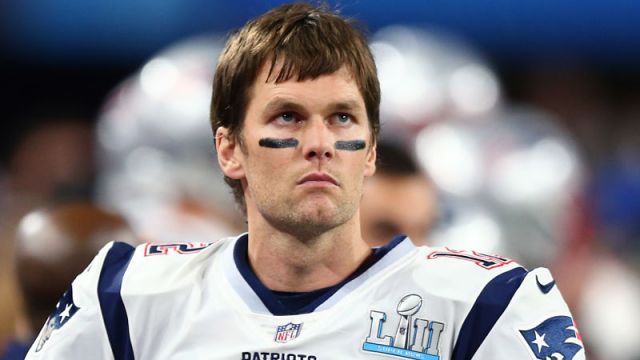 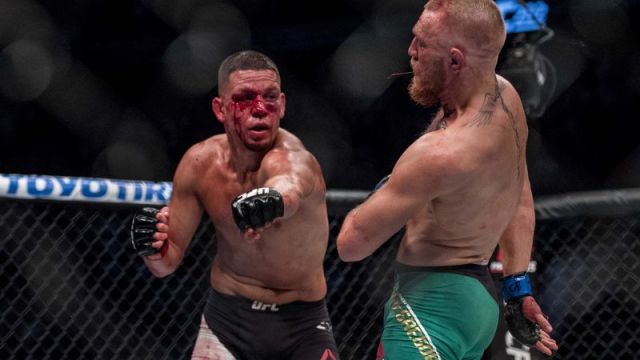