The New England Patriots had a successful 2018 NFL Draft by almost all accounts, as the defending AFC champions were able to stock the cupboard with future draft picks while also landing a few players who should be able to contribute immediately.

While the Patriots didn’t draft Tom Brady’s successor as many predicted they would, New England appears to have replaced one of the key members of its team that left in free agency — Danny Amendola.

With the No. 210 overall pick in this year’s draft, the Patriots selected University of Miami wide receiver Braxton Berrios. who bears a striking resemblance to past Patriot slot receivers, including Amendola and Wes Welker, as well as current New England wideout Julian Edelman

"…he's going to be inside the slot receiver. He shows enough toughness. I thought this was a great pick…if he's smart, he'll just start following Julian Edelman around." More @mlombardiNFL on Berrios.

That certainly should get Patriots fans fired up.

The 5-foot-9, 184-pound receiver is known as a great route runner with stellar hands and the ability to make catches across the middle of the field, something New England will miss with Amendola now in Miami. 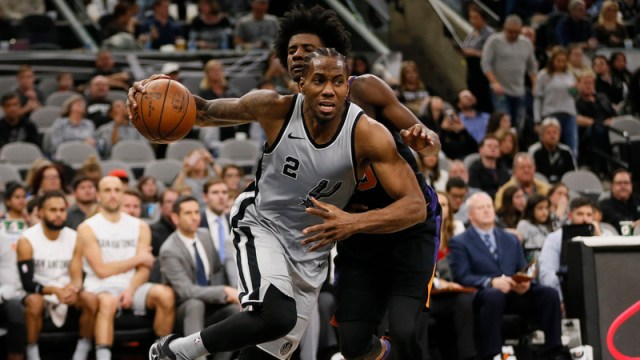 NBA Rumors: Spurs Fear Kawhi Leonard’s Camp Wants Him Traded To One Of These Teams 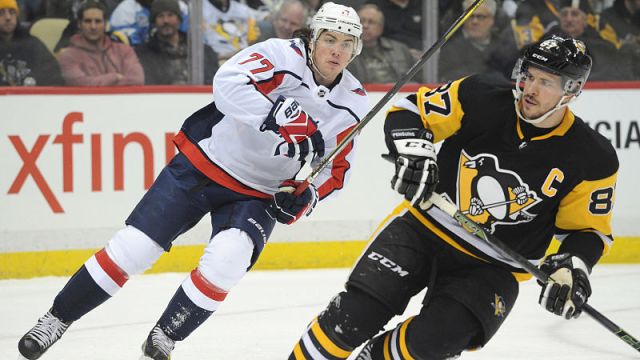