Ryan Dempster may have pitched just one season with the Boston Red Sox, but it was a memorable one for him and the fans alike.

The pitcher-turned-MLB Network analyst joined WEEI’s “Dale & Keefe” to talk about his year with the Sox, including his infamous plunking of then-New York Yankees third baseman, Alex Rodriguez and what he loved about the team.

“When you walk out as a home player and you walk those steps and that Green Monster is staring you down, it’s a special place,” Dempster told hosts Dale Arnold and Rich Keefe. “I loved pitching there, pitching in front of those fans … they know what’s going on in the game.”

He continued, “If you give everything you’ve got (on the mound), then you’re rewarded in a great way.”

One way Dempster was rewarded by the Fenway Faithful was when he hit Rodriguez in the leg in 2013. The boos Rodriguez received as his name was announced quickly turned into cheers once he was hit.

The right-hander initially denied it was intentional, but came out in 2016 and admitted that he indeed hit the third baseman on purpose.

“I felt at the time it needed to be done,” Dempster said. “I had a Red Sox uniform on and I was trying to do the best thing I could and rally our team the right way and unite us.”

The former pitcher said he hit three guys in his career on purpose, but “If you can hit guys the right way, you take care a lot of things on the field.”

Just two months after Dempster tried to rally the Red Sox around the A-Rod plunk, they would go on to celebrate a 2013 World Series Championship. 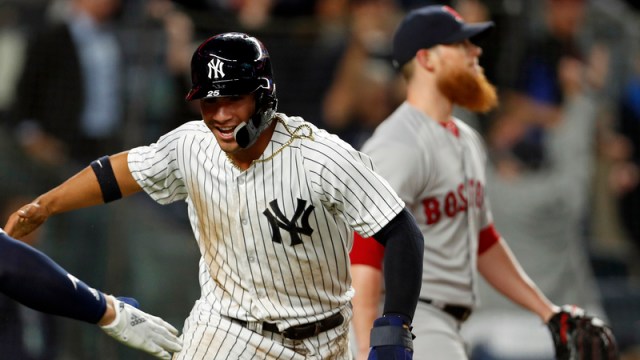 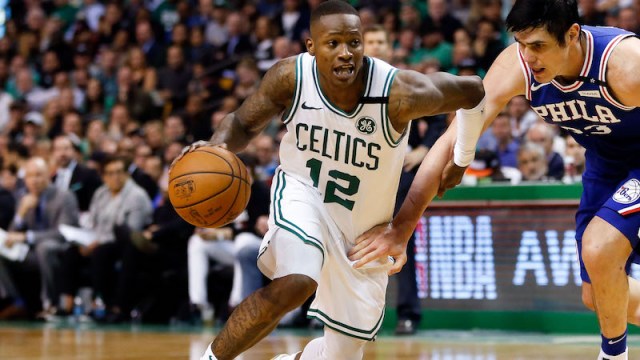