What a difference a year makes.

The Vegas Golden Knights were barely more than an idea 365 days ago, and Sunday they became the third NHL franchise to reach the Stanley Cup Final in its inaugural season, joining the 1968 St. Louis Blues and the 1918 Toronto Arenas.

Vegas dispatched of the Winnipeg Jets 2-1 in Game 5 of the Western Conference final thanks to stellar play from goaltender Marc-Andre Fleury and a tip-in goal from trade deadline acquisition Ryan Reaves that gave the Knights a 2-1 lead they would not relinquish.

The Knights dropped the first game of the Western Conference final to the Jets but responded by winning four straight to knock off the team with the second-best record in the NHL during the regular season.

Three hundred and sixty-eight days ago Fleury gave up four goals in Game 1 of the Pittsburgh Penguins’ Eastern Conference final tilt with the Ottawa Senators. He was benched following that performance and did not skate again for the Penguins. Vegas took the veteran goaltender, who recorded his 74th playoff win Sunday, with the 29th pick in last June’s expansion draft and he has not disappointed.

Fleury has been the backbone of the Knights during this playoff run, going 12-3 with a .947 save percentage, putting him as the odds-on favorite to take home the Conn Smythe Trophy regardless of the outcome of the championship round.

The Knights went 51-24-7 in their inaugural season, posting the fifth-best record in the NHL and becoming the first expansion team in the modern era to post a winning record in any of the four major sports.

Vegas has bucked the trend all season, and now the Knights are four games away from becoming one of the most unlikely champions in sports history. 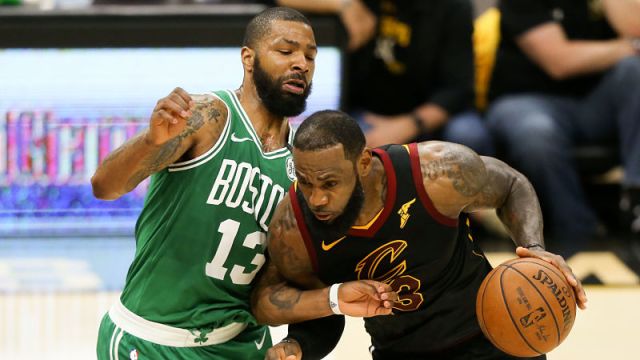 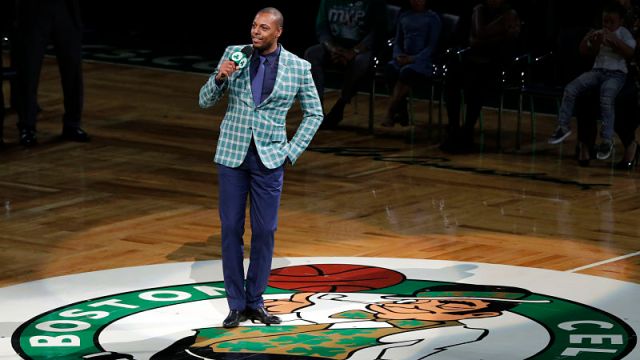